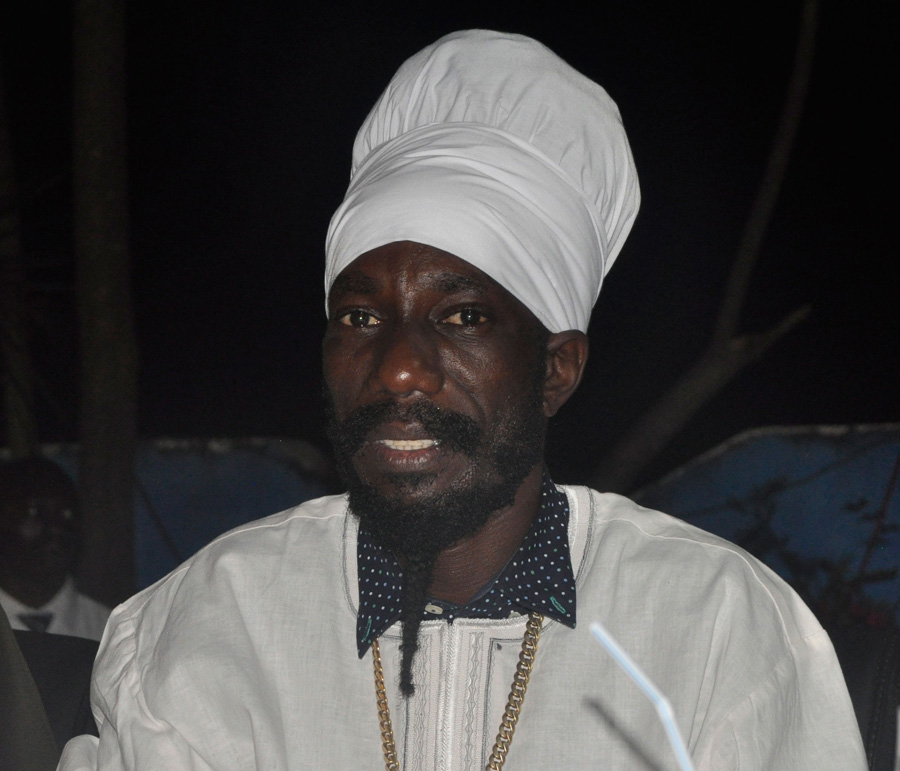 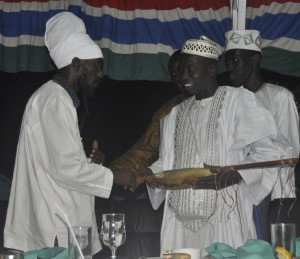 Kingston, Jamaica, May 23, 2014. The Gambia Roots Homecoming Festival 2014 was successfully organized and staged with pilgrimages to Juffureh, Kanilai and excursions to Bakau and other sites in the capital with exciting spin off activities during the period May 9-17.  The Ministry of Tourism and Culture headed by Fatou Mass Jobe worked tirelessly to secure the particulars necessary for the security and comfort of the Jamaican delegation.

Without a doubt, the people of The Gambia, known as the ‘Smiling Coast’ were the stars. They welcomed the delegates into their hearts and country and as a result the delegates experienced a sincere homecoming back to their roots.

The Diaspora delegates representing the Caribbean, United Kingdom, United States, Canada and Europe had opportunities to reunite and rekindle relationships through a number of activities. The boat ride over to Juffureh/Albreda is one such example, the visit to Kunta Kinte island and the Regatta at Banjul Wharf (Gambia Port Authority) to name a few. The pilgrimage and cultural heritage tourism experience captured their imaginations and has left memories, images and friendships not soon to be forgotten.

Many of the delegates experienced a ‘rites of passage’ (Futampaf) where they bonded with a village family who guided them through their initiation rites.  In return, that paved the way for each delegate to apply for their Gambian citizenship and passport, which many did.

An afternoon visit to the Serrekunda market with Fatou, Mutabaruka & Tombong resulted in unearthing unexpected treasures.  One afternoon, a group of delegates took a break from the intense conference schedule to go shopping in the market (bazaar) and then to the fruit stand. Fatou walked right into what has to have been a long lost soul sister from another mother –  Maimona Senghour.  Maimona hugged Fatou and they both felt their heartstrings tug. Something magical happened and they both began to cry tears of joy. A lifelong bond has been created.

The Awards Gala brought the curtains down on the activities of the 11th staging of the Gambia Roots Homecoming Festival. The evening’s ambiance and charm belonged to the Kora symphony and the masters who performed on the golden lit stage.  Several individuals were honored with the presidential Order of Distinction for their hard work in association with the promotion and marketing of the Gambia Roots Homecoming Festival.  Following were some of the honorees: Olimatta Taal, Clarrie Mendy and Tina Jones. They were awarded for their great efforts and dedication in bringing people to the Roots Festival during its tenure.

The Festival Cultural Ambassador, Sizzla Kalonji has been invited to the Africa Union Conference now in session in Ethiopia. He indicated to this writer that he would bring some of the same issues raised at the Roots Festival Symposium and others on women’s causes. As a strong voice for the vulnerable in society, Kalonji’s promise to represent the Black International Repatriation Redemption movement augers well and creates a tipping point for real change on the continent.

According to the African Union website, from May 20th to the 25th, the AU will bring together Africa’s top creative minds in Addis Ababa, Ethiopia under the theme – Africa Re-imagined Developing the Identity, Heritage, Arts and Culture Agenda. There will be 100 writers, poets, musicians, painters, sculptors, architects, film makers and intellectuals from around the continent, as well as, the diaspora for discussions to inform its foundation chapter on ‘’Arts, Culture and Heritage” for the African Union’s 2063 Agenda. The release stated “luminaries such as those noted below, will guide and facilitate the debates, which include: Ben Okri, Pitika Ntuli and Wangui wa Goro. Some of the prominent artists include Yasiin Bey (the US born artist formerly known as MosDef), Juwon Ogungbe, Mamadou Diabaté, Sizzla Kalonji, and Ray Phiri.” AUC Chairperson Dr Nkosazana Dlamini Zuma says; “Arts and culture are the soul and the spirit of Africa and her people. Without the voices of our creative minds, the 2063 Agenda would be sadly diminished.”

The AU Conference thus aims to find a bridge between artistic and intellectual minds and political office holders. www.au.int.  Part 2 will report on Sizzla’s visit to Ethiopia and other key outcomes of the Gambia Roots Festival 2014. 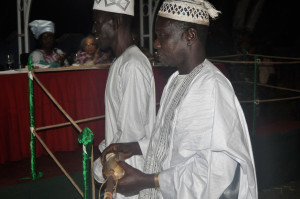 countdown to THE clipper race COMING TO port antonio, JAMAICA 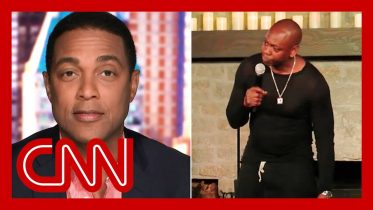 Chris Hayes Podcast With Chase Strangio | Why Is This Happening? – Ep 73 | MSNBC