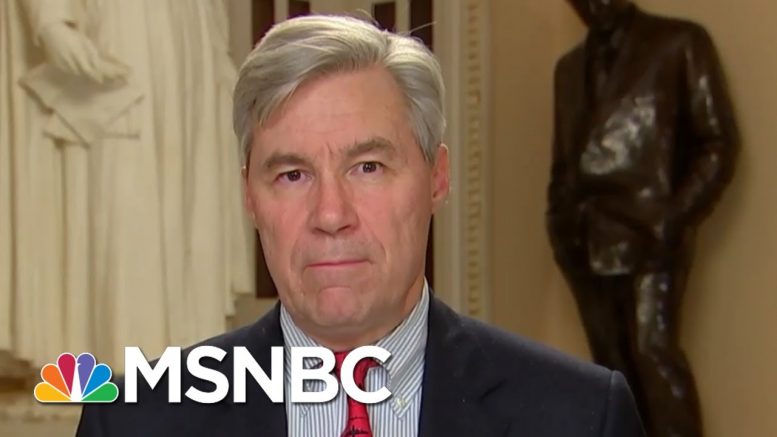 A long day of questioning in the Senate impeachment trial closed with an element of suspense – would 4 Republicans be convinced to vote in favor of allowing witnesses at the trial. Minutes after the proceedings adjourned for the day, Sen. Susan Collins of Maine announced that she would vote in favor of witnesses and documents. Sen. Lamar Alexander of Tennessee then announced that he would not. Aired on 1/30/20.
» Subscribe to MSNBC: 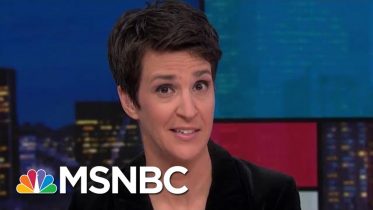