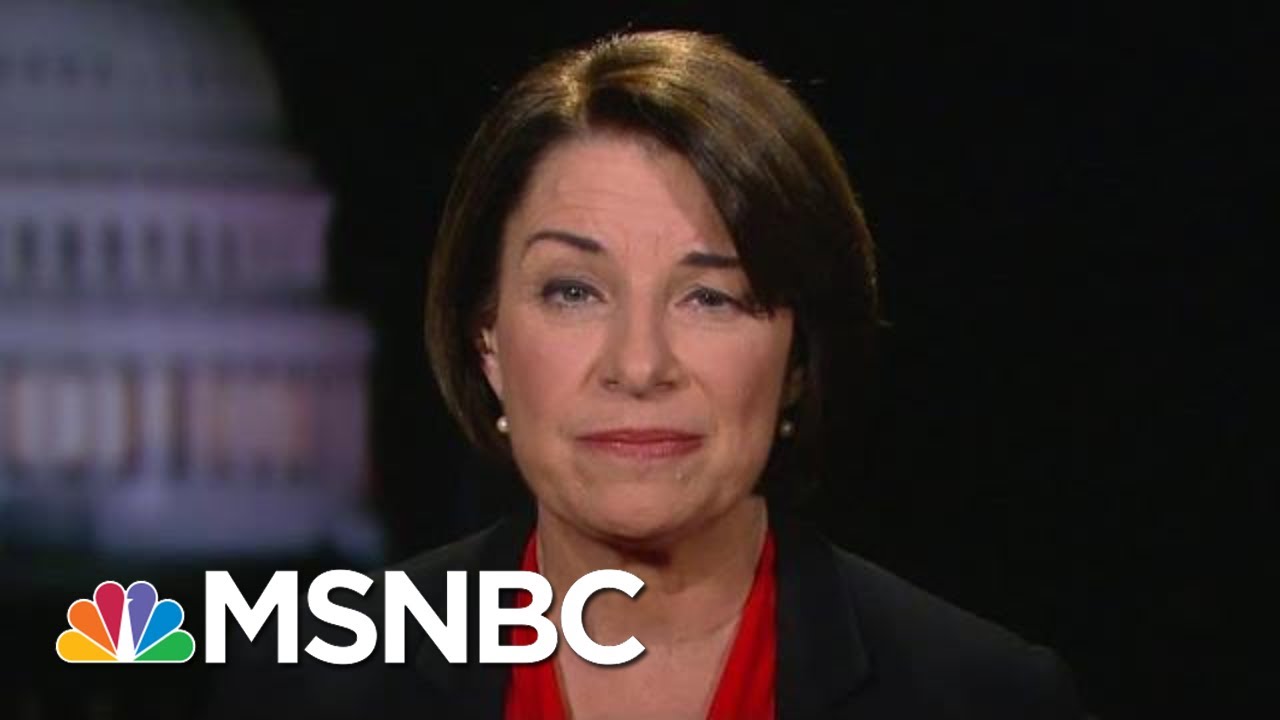 Sen. Amy Klobuchar tells Lawrence O'Donnell about her biggest revelations from the inspector general's testimony about the Russia investigation, including how she found it "insulting" to hear her Republican colleagues attack the FBI for doing its job in conducting an investigation based on security concerns, not bias. Aired on 12/11/19.
» Subscribe to MSNBC: 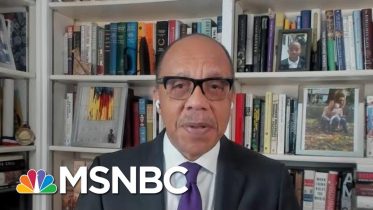 The Washington Post's Eugene Robinson discusses his latest column on the coronavirus, where he writes '[t]hanks to Trump, we have no coherent national plan…

Speaker Nancy Pelosi: We Need To Test With A Strategy | All In | MSNBC

Model projects 200k US Covid-19 deaths unless masks are worn