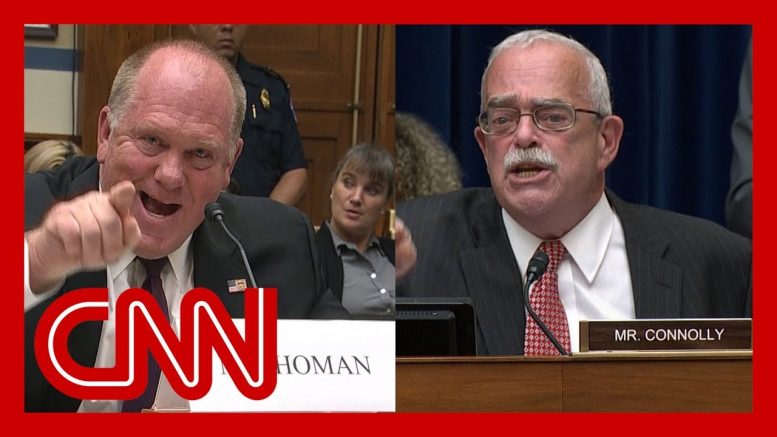 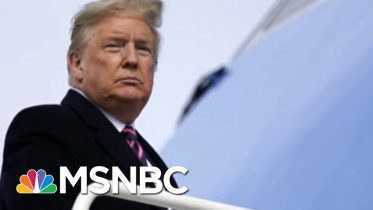 On Tuesday, the president commuted the prison sentence of fmr Ill. Gov. Rod Blagojevich, who was impeached and removed from office in 2009 on…

Christopher Steele said he was ‘friendly’ with Ivanka Trump for years

Stars on how to foster inclusion in Hollywood | USA TODAY