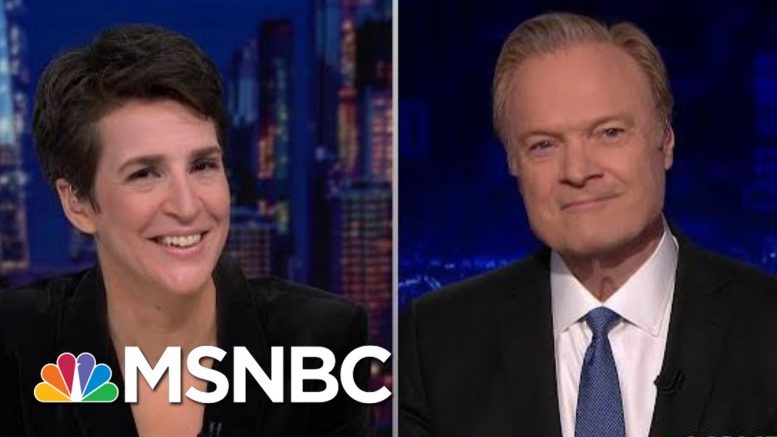 Lawrence O’Donnell and Rachel Maddow react with skepticism to new reporting that suggests Barr is considering resigning over Trump’s tweets about DOJ investigations, believing that this is more of a public relations campaign for Barr than an actual decision he’s considering. Aired on 02/18/20.
» Subscribe to MSNBC: 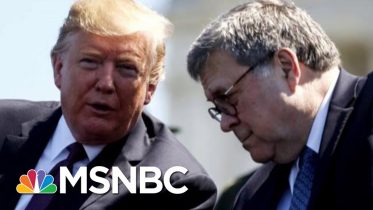 Attorney General William Barr is taking control of legal matters of interest to President Trump, including the Roger Stone sentencing, according to multiple people…