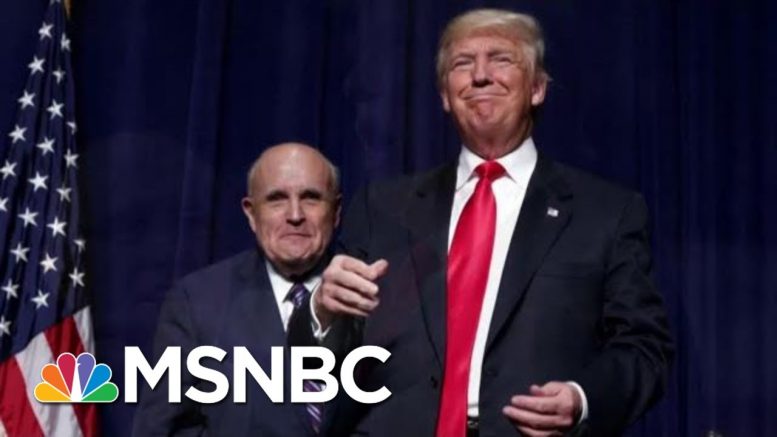 As more testimonies unfold on Capitol Hill as part of the impeachment inquiry, Stephanie Ruhle breaks down how the Democrats are building their case and what we are learning about a rouge effort that John Bolton compared to a “drug deal.” Weighing in: Washington Post National Political Reporter and moderator of “Washington Week,” Robert Costa, New York Times op-ed columnist Bret Stephens, and former Chief Spokesman for the U.S. Justice Department Matthew Miller. Aired on 10/15/19.
» Subscribe to MSNBC:

George Conway: I’m ‘Horrified’ And ‘Appalled’ That The GOP Has Come to This | MSNBC 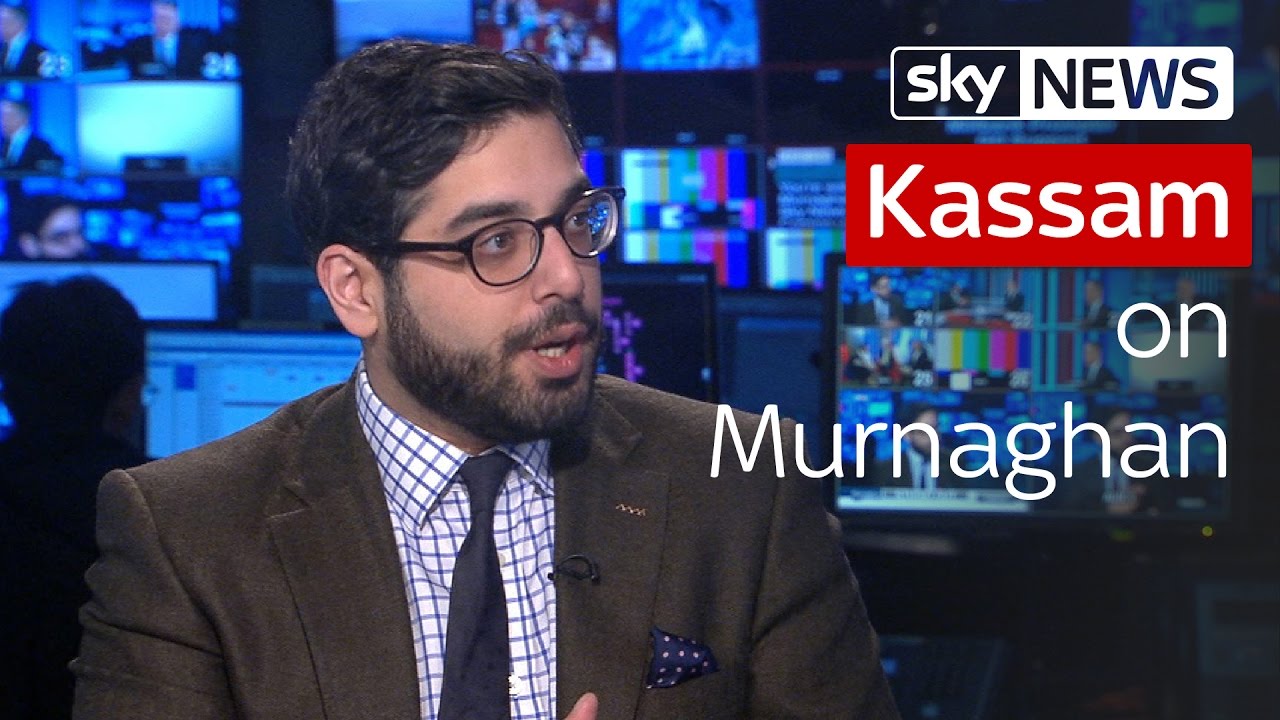