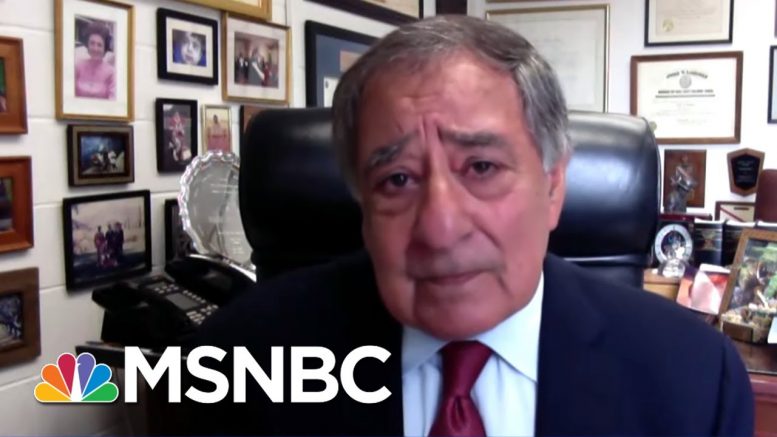 Fmr. Secretary of Defense Leon Panetta joins Andrea Mitchell, commending the military's moves to review the names of Army bases honoring Confederates. He also criticizes President Trump's response to the surging coronavirus pandemic, telling Andrea “the most important crisis we have is a leadership crisis” and saying that the president does not understand “how to develop a strategy to help states, help communities, help people deal with the problems involved with this dangerous pandemic.” Aired on 07/10/2020.
» Subscribe to MSNBC:

Leon Panetta: "The Most Important Crisis We Have Is A Leadership Crisis' | Andrea Mitchell | MSNBC

Senator Dick Durbin: It Is ‘Hard To Find’ Another Republican To Vote For Witnesses | MSNBC

Back in business: New Brunswick jail renovated, turned into an Airbnb

101 Comments on "Leon Panetta: “The Most Important Crisis We Have Is A Leadership Crisis’ | Andrea Mitchell | MSNBC" 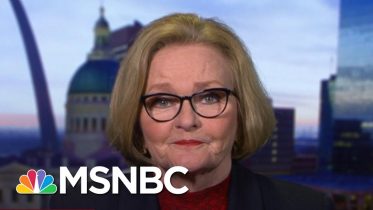 McCaskill: It’s Time For The Democratic Party To Unite Behind The ‘Clear’ Voters’ Preference | MSNBC