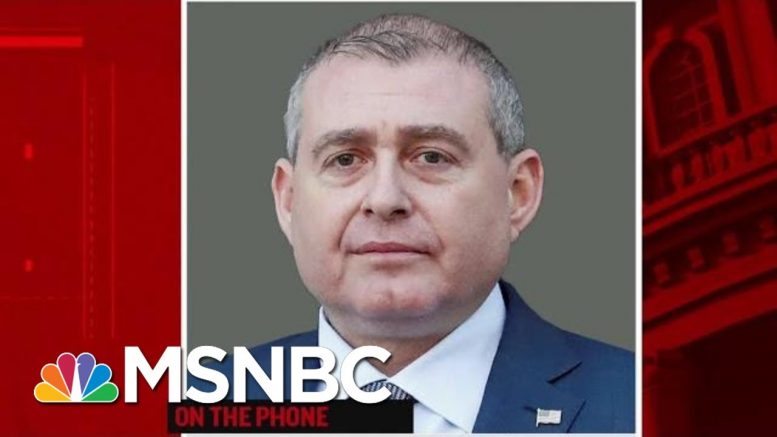 Lev Parnas, former associate of Donald Trump's attorney, Rudy Giuliani, talks about a letter outlining what he would be willing to testify to in Congress about Trump's Ukraine scheme, including the involvement of top Trump officials and Senator Lindsey Graham. Aired on 01/31/20.
» Subscribe to MSNBC: 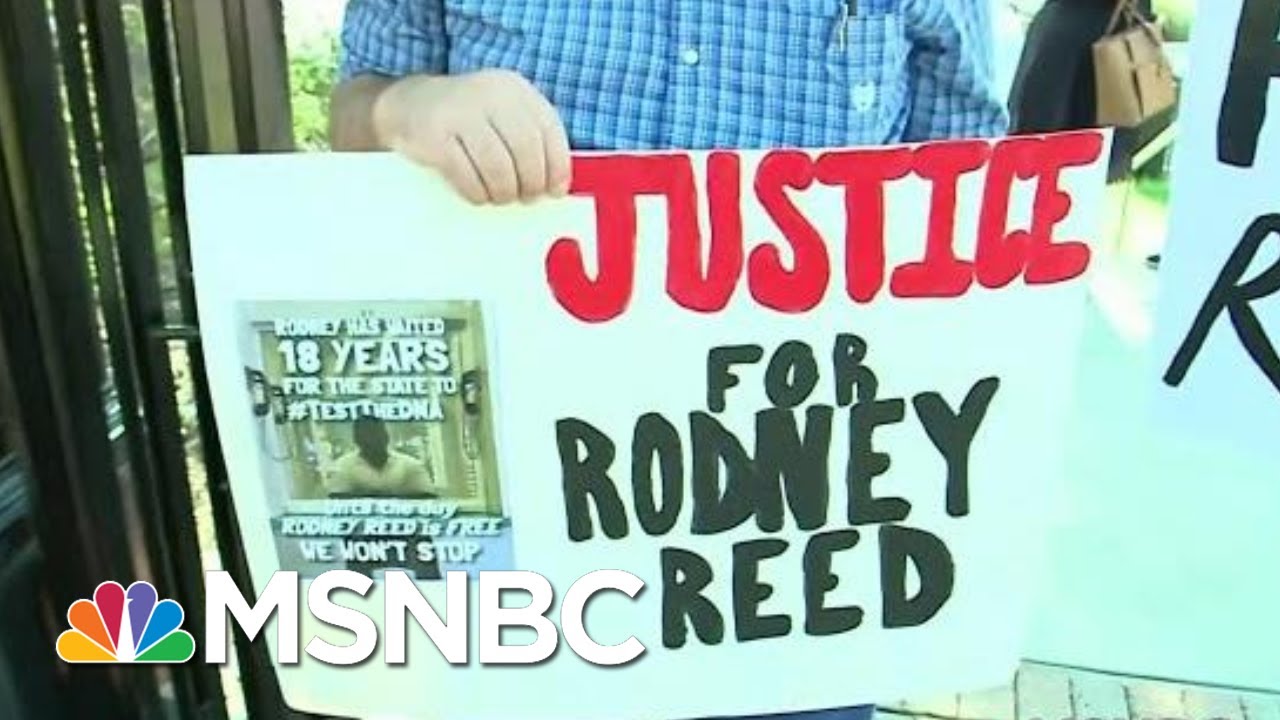 #FreeRodneyReed: The Bipartisan Push To Prevent An Execution In Texas | All In | MSNBC

The Innocence Project says there's new evidence in the Rodney Reed case and that his execution should be halted. Trymaine Lee reports. Aired on…

A Great President’s Historically Disastrous VP Pick | All In | MSNBC