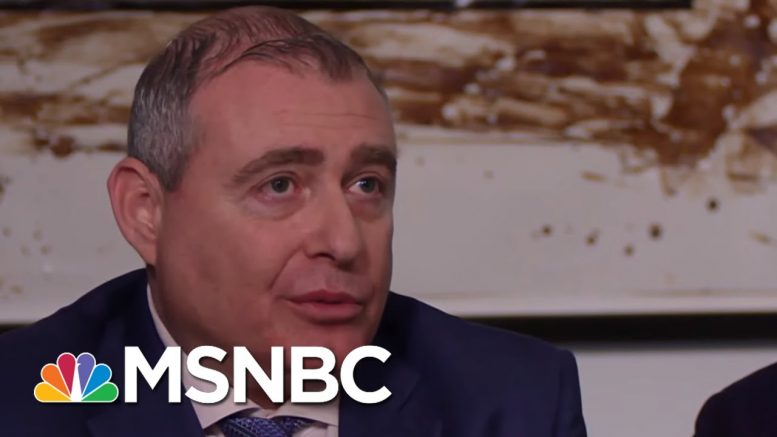 In an exclusive interview with Rachel Maddow, Lev Parnas, Rudy Giuliani’s indicted associate, discusses the motivation behind the Ukraine scheme: “It was never about corruption.” Aired on 01/15/20.
» Subscribe to MSNBC:

Lev Parnas To Maddow: ‘It Was Never About Corruption’ | All In | MSNBC

61 Comments on "Lev Parnas To Maddow: ‘It Was Never About Corruption’ | All In | MSNBC" 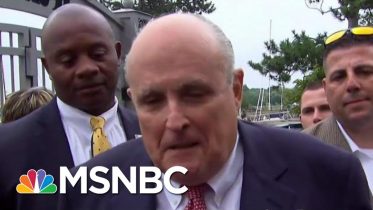 Rachel Maddow reports on the latest developments in the criminal investigations into Donald Trump's associates in his Ukraine scheme, and the latest details in…