ROSEAU, Dominica, July 20, CMC – A High Court judge Friday sentenced a 31-year old man to life imprisonment for his role in the bizarre death of a Barbadian national during a “occult ceremony” in 2009.

She said that the life sentence imposed on Sherman Webb was intended to send a strong message to society that such acts would not be tolerated.

The prosecution did not ask for the death penalty, even as Webb maintained his innocence throughout the week-long trial.

Webb, 31, told the court that Poleon came to visit him in August 2009 to conduct “an occult ceremony which involved the summoning of a demon” and that during the ceremony, Poleon became frightened and a demon possessed his body.

He said he used a cutlass to chop Poleon on his neck to force the demon to leave his body. He admitted burning the body under the wooden house used to conduct the ritual after “banishing the spirits.”

“I do not agree that I killed Corey. He was a friend of mine,” he told the court. 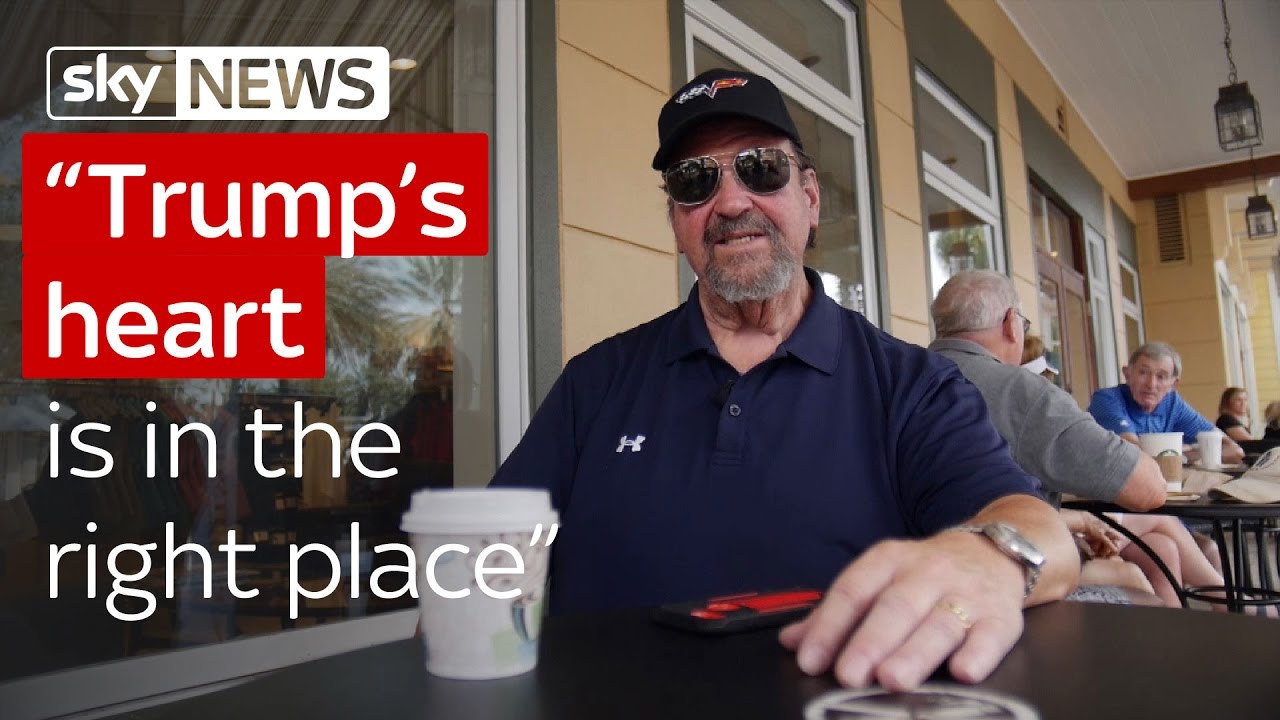 Art Donnelly, who's spent the majority of his life in the intelligence community, thinks Donald Trump's heart "is in the right place" SUBSCRIBE to…