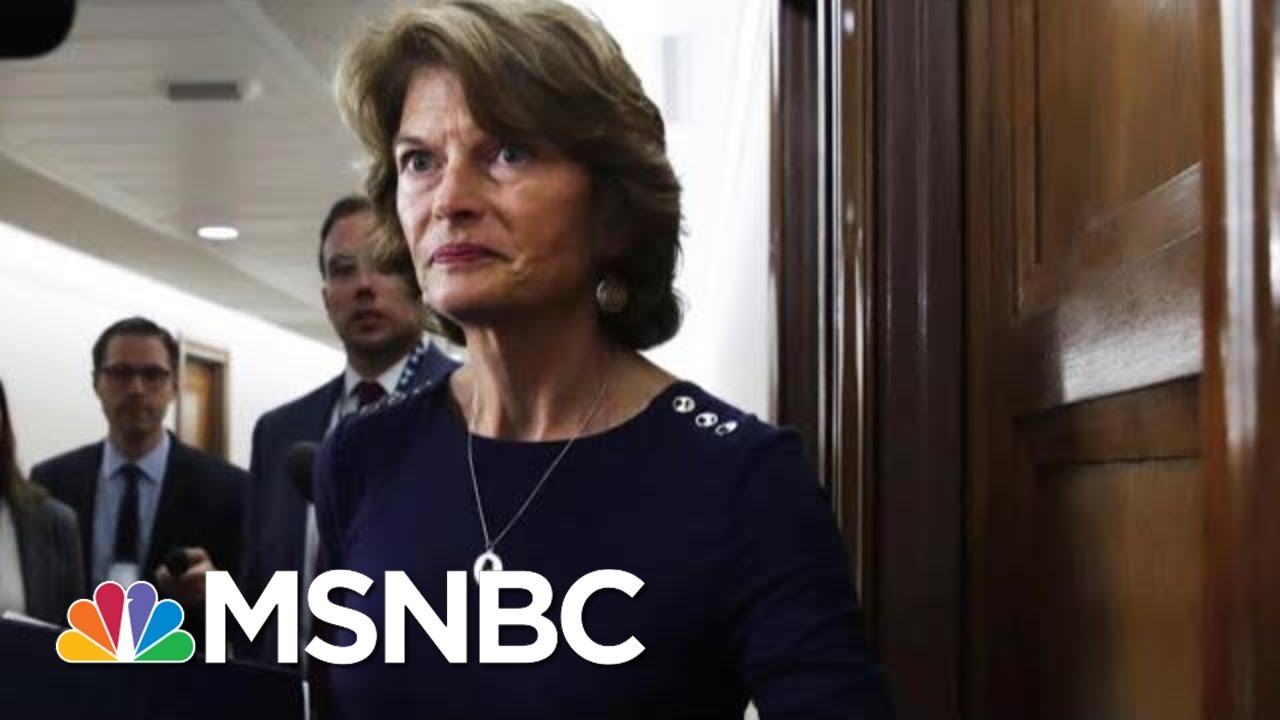 Republican Senator Lisa Murkowski of Alaska expressed her concerns about McConnell's plans to coordinate with the White House on impeachment, revealing a potentially significant crack in Republican support for Trump. Aired on 12/26/19.
» Subscribe to MSNBC:

‘Dumbfounded’: Michigan Sec. Of State Responds To Trump Attack Over Vote-By-Mail | All In | MSNBC

Rep. Ted Lieu: Gaetz Should ‘Leave Voluntarily Or Be Removed’ From Judiciary Cmte | The Last Word 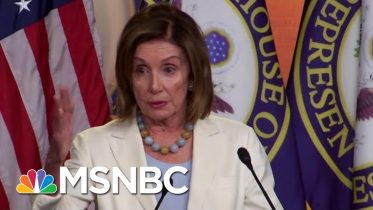 Speaker Nancy Pelosi On Impeachment Resolution: ‘We Will Deal With It On The Floor’ | MSNBC

When asked about Rep. Al Green's (D-Texas) impeachment resolution, Speaker Nancy Pelosi (D-California) claimed, "we will deal with it on the floor," and mentions…