LL Cool J Addresses Racism In America: 'You Do Not Have To Be Afraid Of Me' | MSNBC 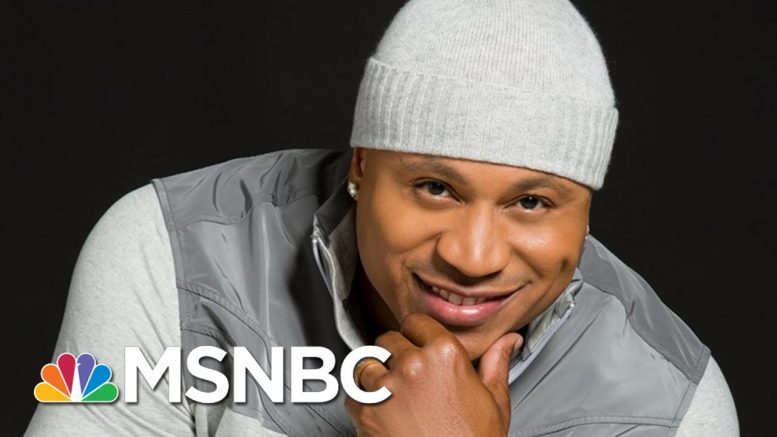 Grammy-award winning artist, actor and trailblazer LL Cool J joins MSNBC Chief Legal Correspondent Ari Melber to discuss the murder of George Floyd, racism in America and the ongoing protests. LL Cool J addresses officers being charged in the Atlanta shooting death of Rayshard Brooks, telling Melber it was “the right thing,” and argues America must “dig deeper into the idea of implicit bias.” Melber unearths footage of LL Cool J speaking about the public perception of rappers in 1997, telling white America “you do not have to be afraid of me.” (This interview is from MSNBC’s “The Beat with Ari Melber, a news show covering politics, law and culture airing nightly at 6pm ET on MSNBC. ). Aired on 6/17/2020.
» Subscribe to MSNBC:

LL Cool J Addresses Racism In America: 'You Do Not Have To Be Afraid Of Me' | MSNBC

Near Half Of Sanders Supporters Have ‘Extreme Enthusiasm’ | Morning Joe | MSNBC

42 Comments on "LL Cool J Addresses Racism In America: ‘You Do Not Have To Be Afraid Of Me’ | MSNBC"

White supremacy and his own debts were questions President Trump had to face at a town hall. RELATED: It wasn't as combative as the…

$100M in new federal funding for the Canadian Red Cross