Pres. Trump ended the week trailing Biden and suing to try to change the election results. Former acting U.S. Solicitor General Neal Katyal explains why Trump has already lost some cases and faces an uphill battle, noting Trump has “neither the law nor the facts” on his side, in this interview with MSNBC's Chief Legal Correspondent Ari Melber. (This interview is from MSNBC’s “The Beat with Ari Melber, a news show covering politics, law and culture airing nightly at 6pm ET on MSNBC. ). Aired on 11/06/2020.
» Subscribe to MSNBC:

Dr. Gottlieb On Why He’s Hopeful, Why This Isn’t A Uniform Epidemic | Morning Joe | MSNBC

‘He’s A Psychopath’: Trump Insider Says Military Will Haul Trump Out Of The White House | MSNBC 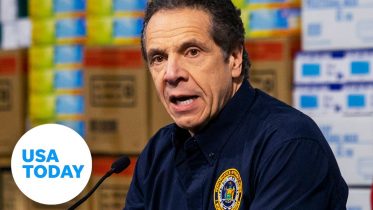 Archive: Here’s what parts of downtown Toronto looked like in 1970.