The most controversial Attorney General since the Nixon Era resigns. Deputy AG Jeffrey Rosen takes over the role as Trump becomes increasingly “erratic” in his attempts to hold onto power. Former acting Solicitor General Neal Katyal joins The Beat to look back on Barr’s actions as Attorney General and to break down what Americans can expect from Rosen’s month in office. (This interview is from MSNBC’s “The Beat with Ari Melber, a news show covering politics, law and culture airing nightly at 6pm ET on MSNBC. ). Aired on 12/23/2020.
» Subscribe to MSNBC: 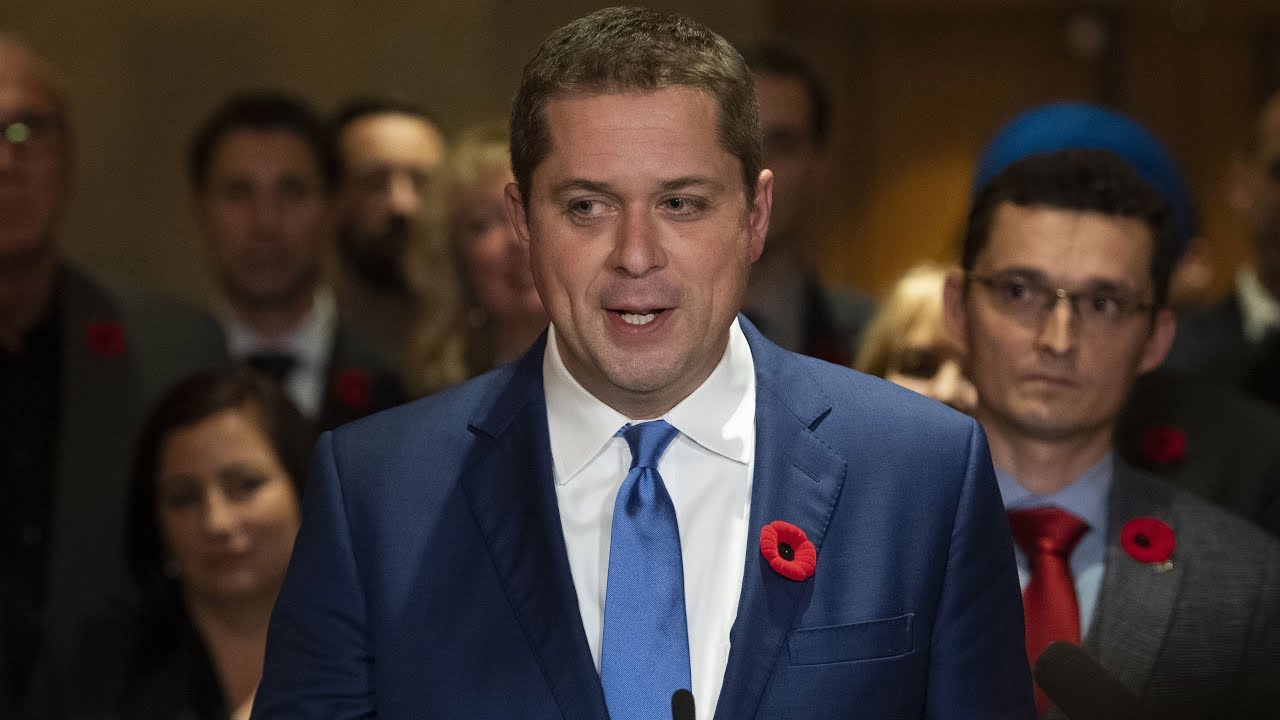