Mar-A-Lago Neighbors To Trump: We Don’t Want You Living Here | The Beat With Ari Melber | MSNBC

Trump has planned on moving into what he’s dubbed the “Winter White House” after he leaves office, but some of his Mar-a-Lago neighbors have different plans. A letter submitted to the Palm Beach mayor and the Secret Service reminds Trump of a 1993 agreement he signed when he converted the estate into a private club that prevents anyone from living on the property. Palm Beach Post political reporter Christine Stapleton discusses the controversy and the likelihood Trump will end settling down at the estate. (This interview is from MSNBC’s “The Beat with Ari Melber, a news show covering politics, law and culture airing nightly at 6pm ET on MSNBC. ). Aired on 12/17/2020.
» Subscribe to MSNBC:

Mar-A-Lago Neighbors To Trump: We Don’t Want You Living Here | The Beat With Ari Melber | MSNBC

96 Comments on "Mar-A-Lago Neighbors To Trump: We Don’t Want You Living Here | The Beat With Ari Melber | MSNBC" 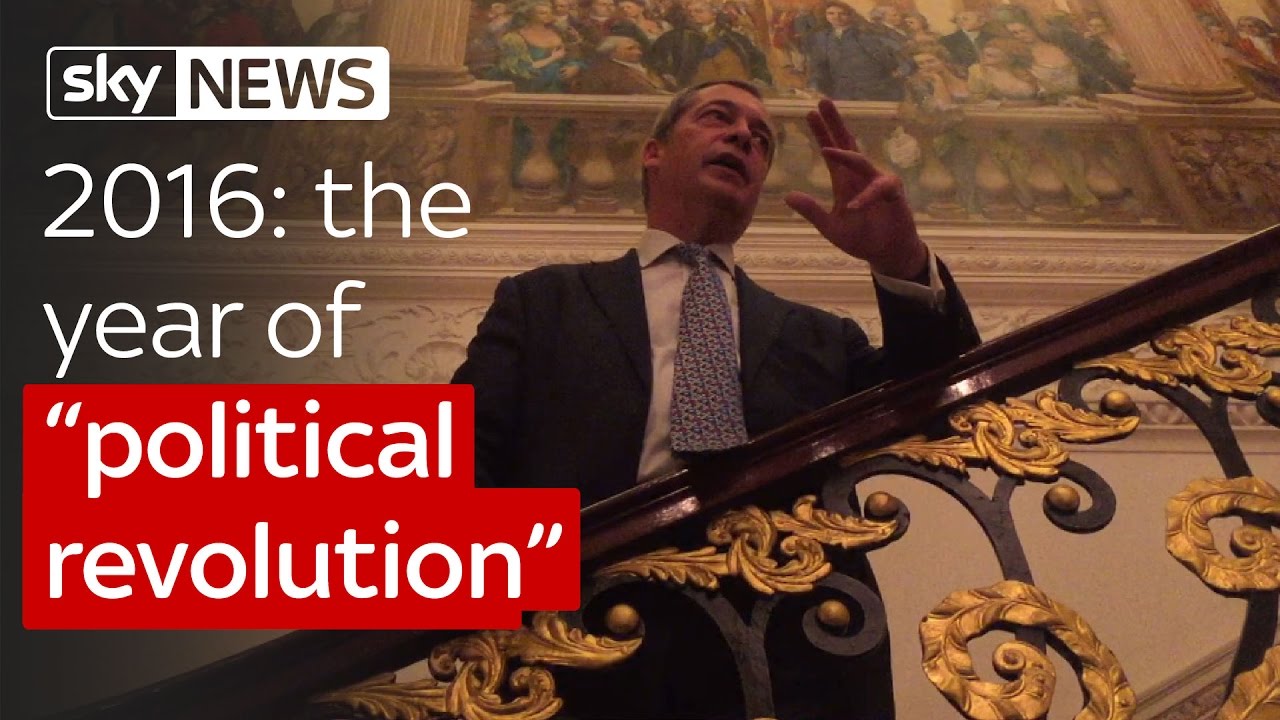 2016: the year of “political revolution”

How Brands Are Advertising In The Pandemic

Dr. Fauci On His 52 Years In Clinical Biomedical Research | The Last Word | MSNBC