Mary Trump, niece of President Trump, told MSNBC’s Rachel Maddow that her uncle’s newly reported income tax record “has to be hammered on” during the first presidential debate. Aired on 09/29/2020.
» Subscribe to MSNBC:

Leslie Odom Jr. On Protest And The Genius Of ‘Hamilton’ | The Beat With Ari Melber | MSNBC 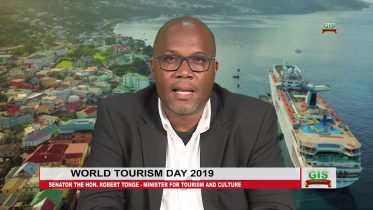 Ex-Pres. Trump On Trial? Why It’s Not Biden’s Call | The Beat With Ari Melber | MSNBC