After Donald Trump claimed he was the least racist person in the debate hall during the campaign’s final debate, his niece Mary Trump says “the only people who say things like that are always the most racist person in the room.” She tells Lawrence O’Donnell despite Donald Trump’s denials, there are “a lot of incredibly racist people in this country who understand that Donald has their backs.” Aired on 10/24/2020.
» Subscribe to MSNBC:

Rep. Norton Remembers Rep. Cummings: ‘We Lost A Giant In The House Of Rep.’ | Deadline | MSNBC 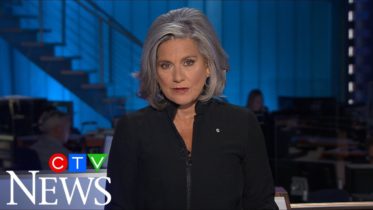 CTV News Chief Anchor and Senior Editor Lisa LaFlamme has the latest on the WE Charity, which will wind down all Canadian operations. Subscribe…

Taking a look back at Kamala Harris’ Canadian past