Prince Harry's wife Meghan has accused Buckingham Palace of "perpetuating falsehoods" about her and her spouse, saying the royal couple would not be silent in telling their story.

Meghan, the Duchess of Sussex, made the comments to American talk show host Oprah Winfrey in an interview about why they quit their royal roles that is due to be broadcast on U.S. television on Sunday.

Facing Covid-19 Crisis, Biden Brings Empathy Back To The White House | The Beat With Ari Melber 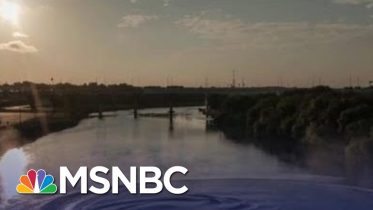 The January 6 Insurrection Was A Last Gasp For White Supremacy. | MSNBC