“As a white man, a white Christian, Anthony Quinn Warner gets a benefit of the doubt—has a certain privilege shall we say—that people who look like me, and with names like mine, never get,” says Mehdi Hasan on the Nashville bomber. Aired on 12/30/2020.
» Subscribe to MSNBC:

Trudeau on proroguing parliament: “We need to reset the approach of this government” 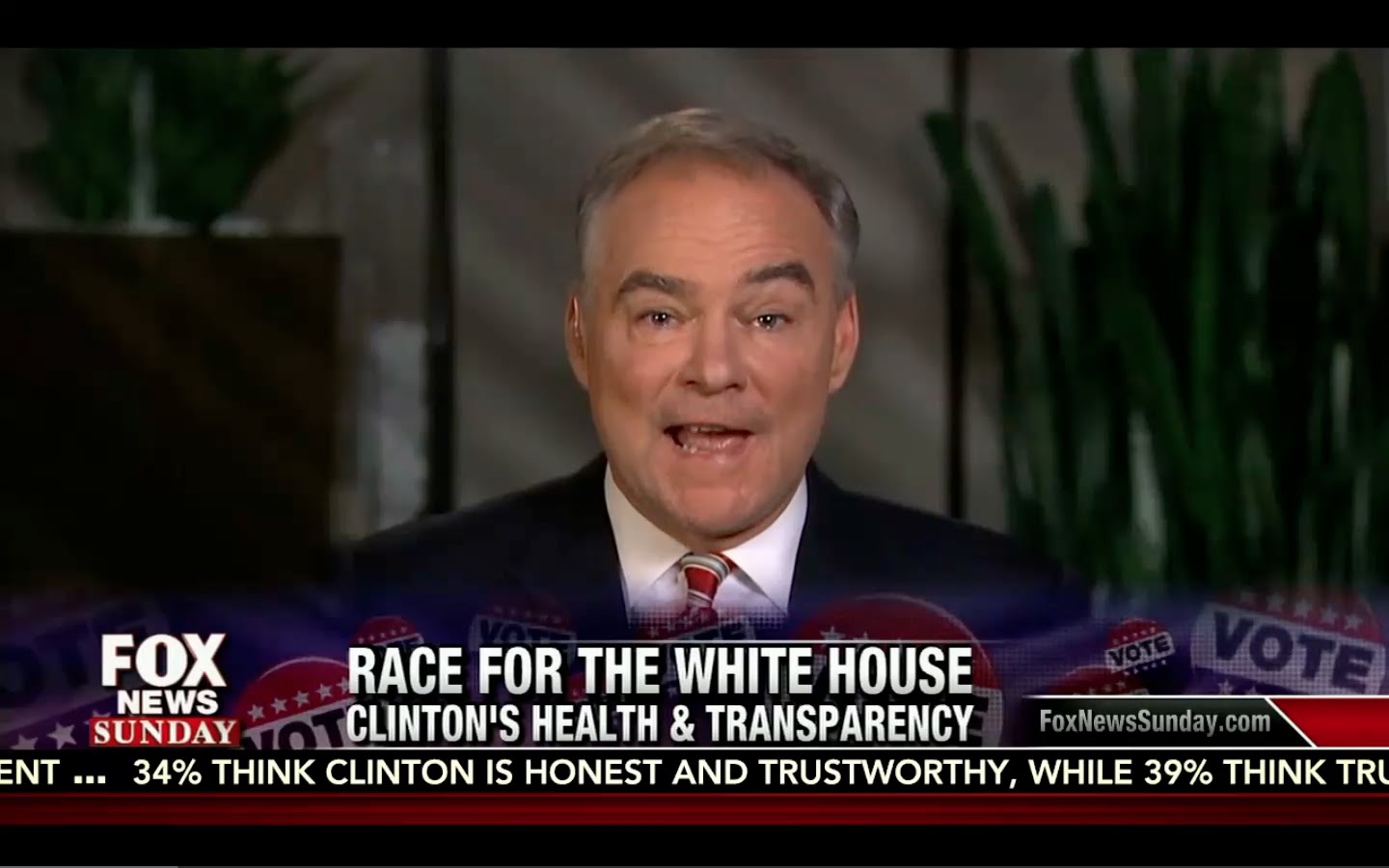 Hillary only told Tim Kaine of Her Sickness AFTER he Confronted her! Fox News Sunday 9/18/16

President Donald Trump Gets Mocked By The Dictionary | All In | MSNBC

British politicians get desperate in last days of election campaign