As Trump continues to lose in court over his election fraud claims, MSNBC’s Chief Legal Correspondent Ari Melber provides an update on the ongoing litigation and breaks down Rudy Giuliani’s bizarre behavior in court. Washington Post reporter Libby Casey and journalist Blake Zeff join to discuss Giuliani’s distracting behavior and the GOP’s efforts to undermine the election, Casey asserting “you could not script this.” (This interview is from MSNBC’s “The Beat with Ari Melber, a news show covering politics, law and culture airing nightly at 6pm ET on MSNBC. ). Aired on 11/20/2020.
» Subscribe to MSNBC:

Atlantic Bubble could be in jeopardy over COVID-19 concerns

75 Comments on "‘Meltdown’: As Rudy Giuliani Flails In Court, Trump Hides In WH | The Beat With Ari Melber | MSNBC" 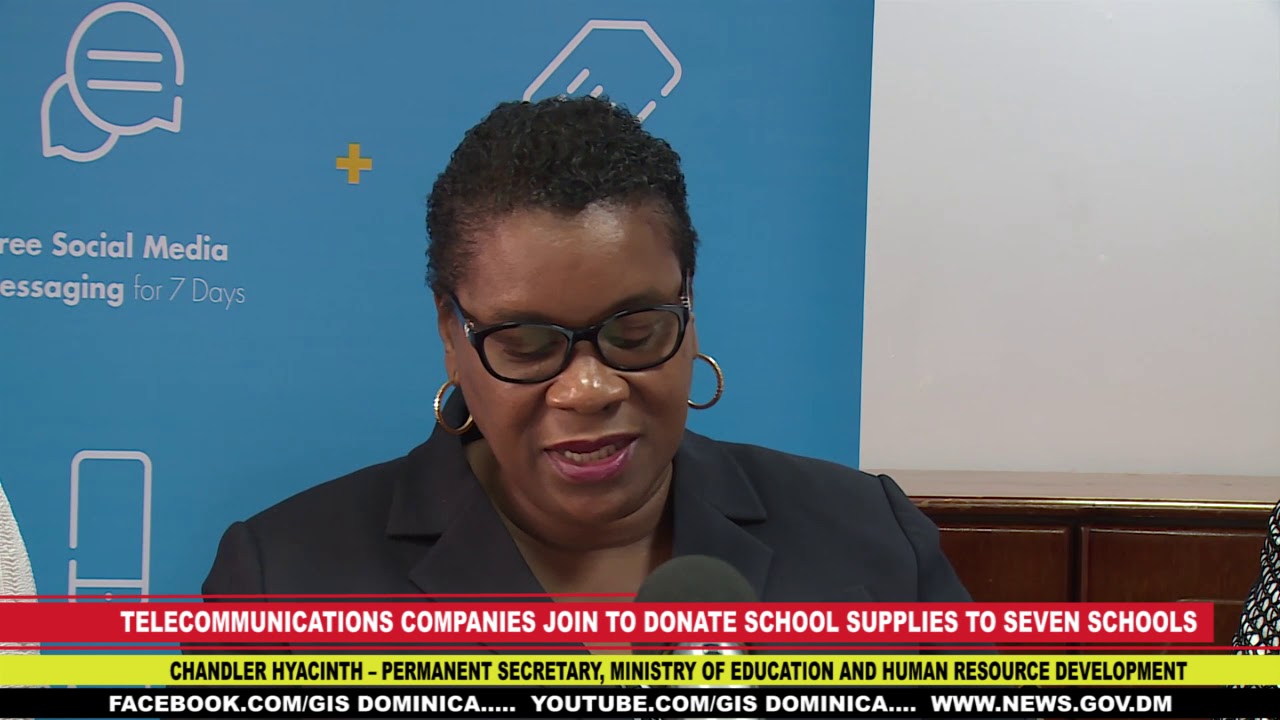