NBC’s Priscilla Thompson joins MSNBC’s Craig Melvin to break down the latest in the Georgia Senate runoff races and shares how the Secretary of State is responding to the two GOP candidates calling for his resignation. Michael Steele, the former RNC Chairman and senior advisor to the Lincoln Project, also joins Craig Melvin to react to the Georgia Senate runoff races and Trump’s refusal to concede the election. Aired on 11/10/2020.
» Subscribe to MSNBC: 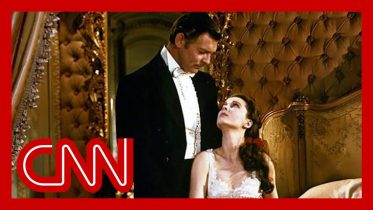 Oscar-winner explains concerns over ‘Gone With The Wind’

HBO Max has pulled "Gone with the Wind" from its library of films. The removal of the film comes as mass protests sweep across…

NAACP President: To Us, SC Is Beginning Of Primary Season | Morning Joe | MSNBC

Trump Defense May Try To Hide Behind Constitutionality. But It Was Settled | All In | MSNBC