Former RNC Chairman Michael Steele weighs in on the record levels of early voting this year, which are resulting in people waiting for hours to cast their ballots. Aired on 10/14/2020.
» Subscribe to MSNBC:

Michael Steele: ‘Remember The Elected Officials Who Made You Stand In That Line’ | Deadline | MSNBC

US women’s soccer player: I refuse to respect Trump

77 Comments on "Michael Steele: ‘Remember The Elected Officials Who Made You Stand In That Line’ | Deadline | MSNBC" 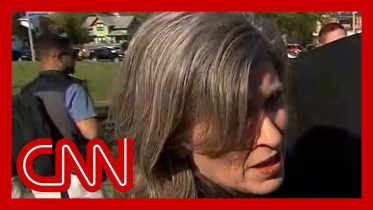 Anti-Semitism on the rise at French-German border