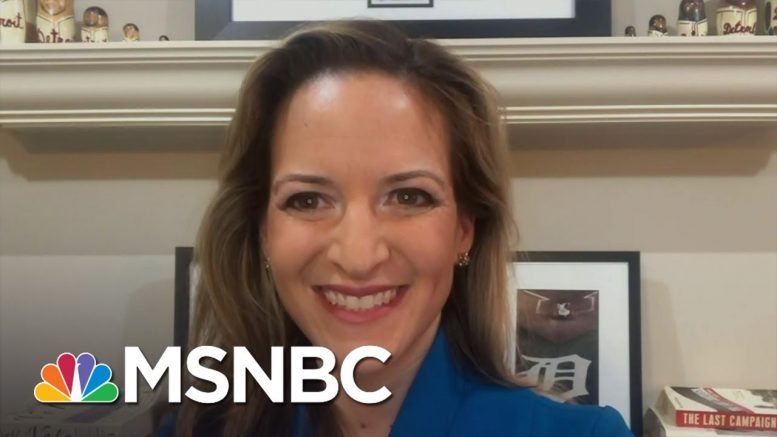 Michigan Secretary of State Joceylyn Benson spoke to Alex Witt about President Trump's criticism of her decision to send mail-in ballot applications to voters in the state. She claimed his tweets were an attempt to "sow seeds of doubt" in the election process.» Subscribe to MSNBC:

Michigan Sec. Of State: Trump's Tweets Were Attempt To Cause Doubt In Election Process | MSNBC

78 Comments on "Michigan Sec. Of State: Trump’s Tweets Were Attempt To Cause Doubt In Election Process | MSNBC" 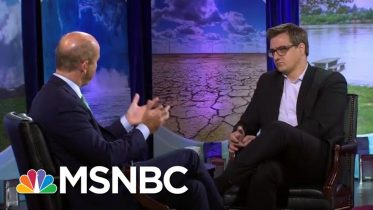 Former Rep. John Delaney explains how America's relationship with the other countries, particularly around trade, is key to fighting climate change. Aired on 09/19/19….

Don Lemon to Trump: What’s the matter with you?