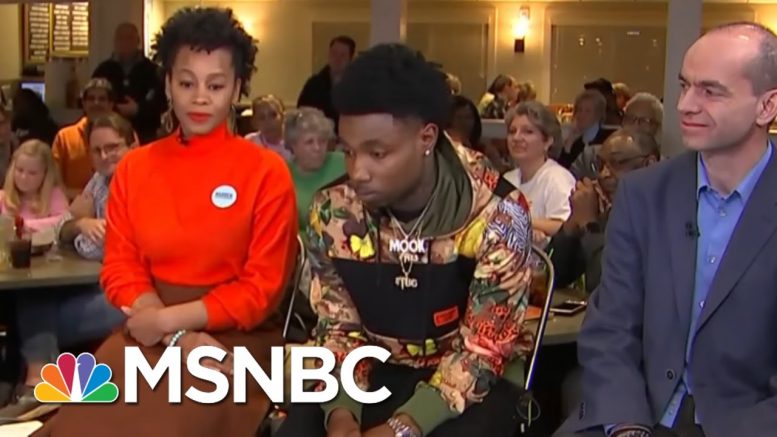 Mike Bloomberg is spending more than all his Democratic rivals combined, and in some Democratic primary states, the money may be backfiring for some voters. Columbia, S.C. rapper Mook argues against the influx of big money in the campaign, in this MSNBC discussion on the eve of the primary there, while Warren supporter and actress Anika Noni Rose calls out home-state senator Lindsey Graham, and reporter Niall Stanage tells super-delegates to fall back. Mook and Ari Melber also discuss some of the top rappers from the Carolinas, including Da Baby, J.Cole and Jeezy. (This interview is from MSNBC’s “The Beat with Ari Melber, a news show covering politics, law and culture airing nightly at 6pm ET on MSNBC. ). Aired on 02/28/20.
» Subscribe to MSNBC:

Tara Reade: Biden should not be running on character

Pete Buttigieg: Lives Depend On The Wisdom, Judgment Of The President | Morning Joe | MSNBC 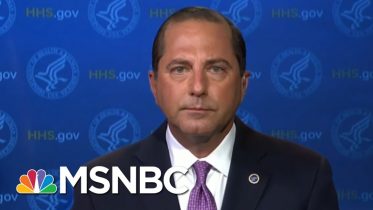 The U.S. set a new record in the number of new coronavirus cases in a single day, with reports of nearly 46,000 on Friday….

The First Sign Of Dissent Among The GOP? | Morning Joe | MSNBC