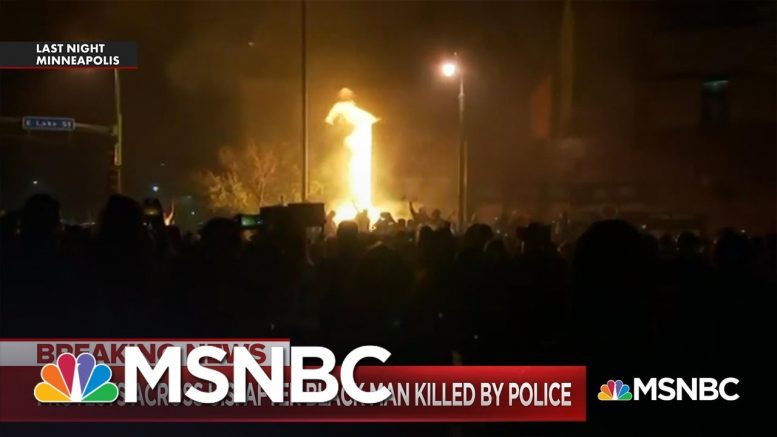 Officer Derek Chauvin was arrested Friday and charged with third-degree murder and manslaughter in the fatal arrest of George Floyd. The charges followed a night of intense protests Thursday, which saw a precinct station in Minneapolis set on fire. But protests continued Friday night in several cities. Commentators say they are the manifestation of a wound that has been bleeding for decades in black communities.
» Subscribe to MSNBC:

El Paso Victims On Donald Trump: ‘Tell Him Not To Come Here’ | All In | MSNBC

67 Comments on "Minneapolis Officer Charged With murder in George Floyd’s Death, But Protests Continue Around U.S."

The Morning Joe panel recaps Tuesday's first debate between the president and Joe Biden, saying the president brought shame to himself during his debate…