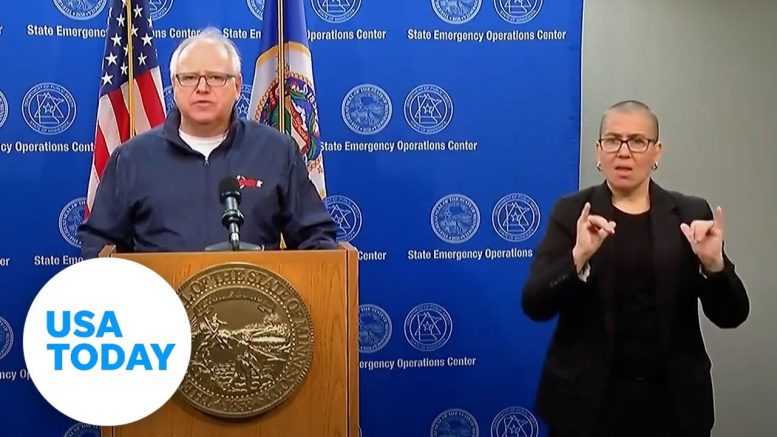 Across the country, protesters have taken to the streets to express their anger over the death of George Floyd, a black man who died after a Minneapolis police officer kept his knee pressed into his neck for more than eight minutes.

In scenes both peaceful and violent across the nation, thousands of protesters chanted “No justice, no peace” and “Say his name. George Floyd.” They hoisted signs reading: “He said I can’t breathe. Justice for George.”

Derek Michael Chauvin was arrested Friday in Minneapolis on charges of third-degree murder and manslaughter in connection with Floyd's death.

Saturday morning, after 72 hours of unrest in Minneapolis, Gov. Tim Walz described the protest scenes as a "military operation."

Fires, looting and destruction were not isolated to Minneapolis. In Detroit, one person attending a protest was shot to death. Atlanta saw the CNN Center attacked and its mayor pleaded for calm.

Grief On Full Display On The Streets Of Minneapolis | Deadline | MSNBC 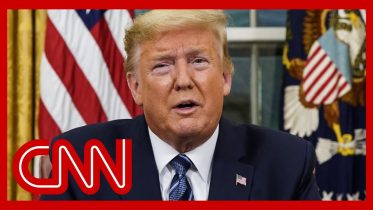 In an address to the nation, President Trump says that he was canceling all US travel from Europe for the next 30 days, except…