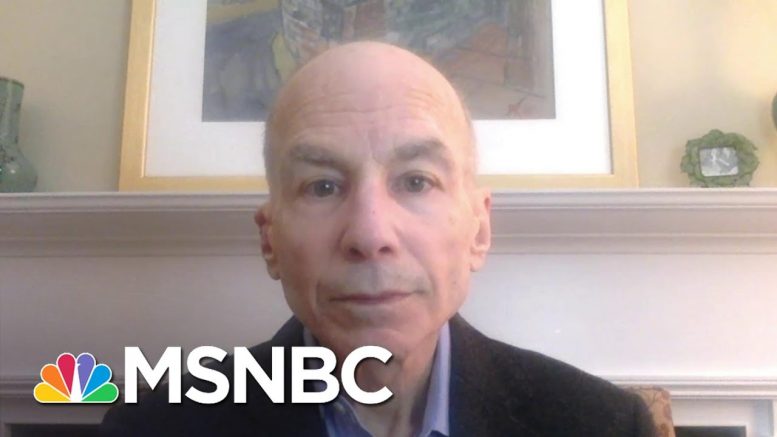 A top veteran of the W.H.O., Prof. Lawrence Gostin, responds to breaking news that Pres. Trump will defund the W.H.O. during the coronavirus pandemic on MSNBC. “There’s no question about it, without a WHO that’s empowered, there’ll be many more deaths,” Gostin tells MSNBC’s Ari Melber, adding that Trump’s claims about the organization’s response are false. Gostin directs the WHO collaboration center at Georgetown University, and served as an expert on the WHO’s Pandemic Influence Preparedness Framework committee. Aired on 04/14/2020.
» Subscribe to MSNBC:

‘If Not Impeachment, what’s Next?’ | Deadline | MSNBC 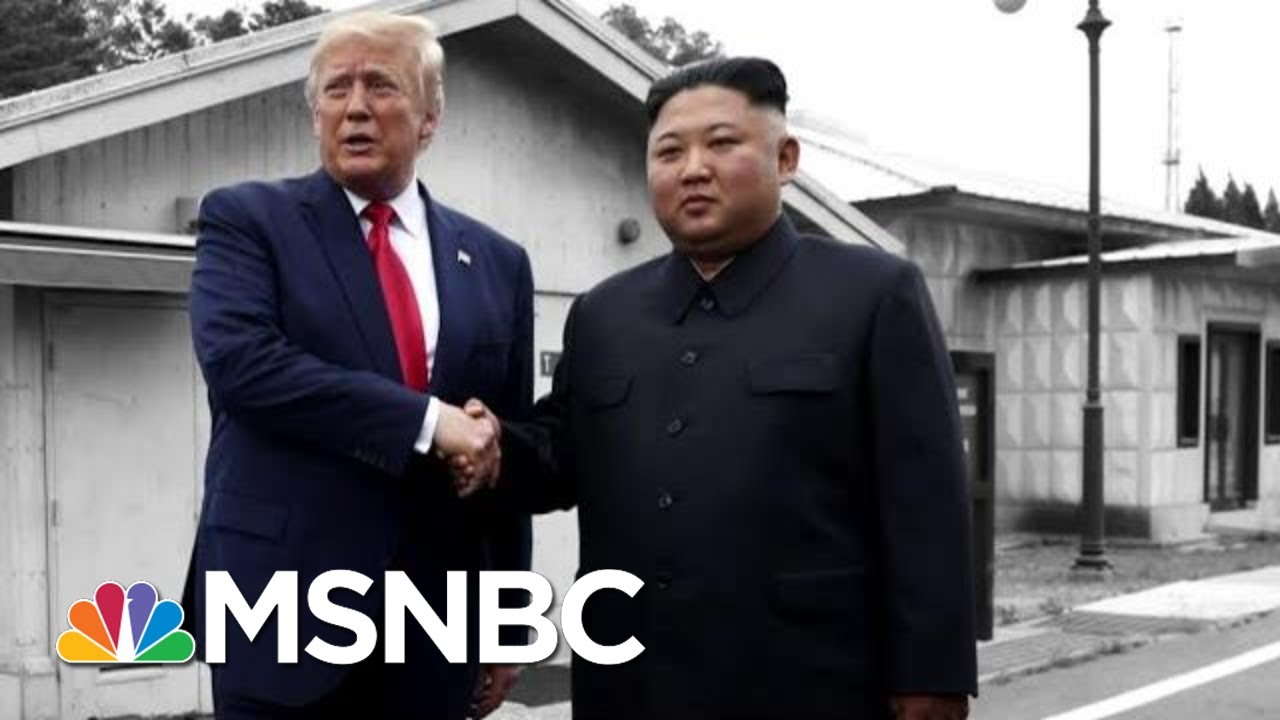 How can the Trump administration really take on the provocations from North Korea? Gordon Chang joins to discuss. Aired on 12/27/19. » Subscribe to…