The music of Dominica plays an important role in the social and culture life of the Antillean island of Dominica. Popular music is widespread, with a number of native Dominican performers gaining national fame in imported genres like calypso, reggae, soca, zouk and rock and roll. In addition, Dominica’s own popular music industry has created a form called bouyon, which combines elements from several styles and has achieved a wide fanbase in Dominica, especially the group WCK (Windward Caribbean Kulture). Native musicians in various forms, like reggae (Nasio Fontaine, Brother Matthew Luke), soca (Derick St. Rose-De Hunter, Young Bull), zouk (Ophelia Marie, Exile One) and calypso (Lazo, The Wizzard) have also become stars at home and abroad.

Like the other Francophone musics of the Lesser Antilles, Dominican folk music is a hybrid of African and European elements. The quadrille is an important symbol of French Antillean culture, and is, on Dominica, typically accompanied by a kind of ensemble called a jing ping band. In addition, Dominica’s folk tradition includes folk songs called bélé, traditional storytelling called kont, masquerade, children’s and work songs, and Carnival music.

Until the late 1950s, the Afro-Dominican culture of most of the island was repressed by the colonial government and the influence of the Roman Catholic Church, both of which taught that African-derived music was evil, demonic and uncultured. This perception changed in the mid- to late 20th century, when Afro-Dominican culture came to be celebrated through the work of promoters like Cissie Caudeiron. 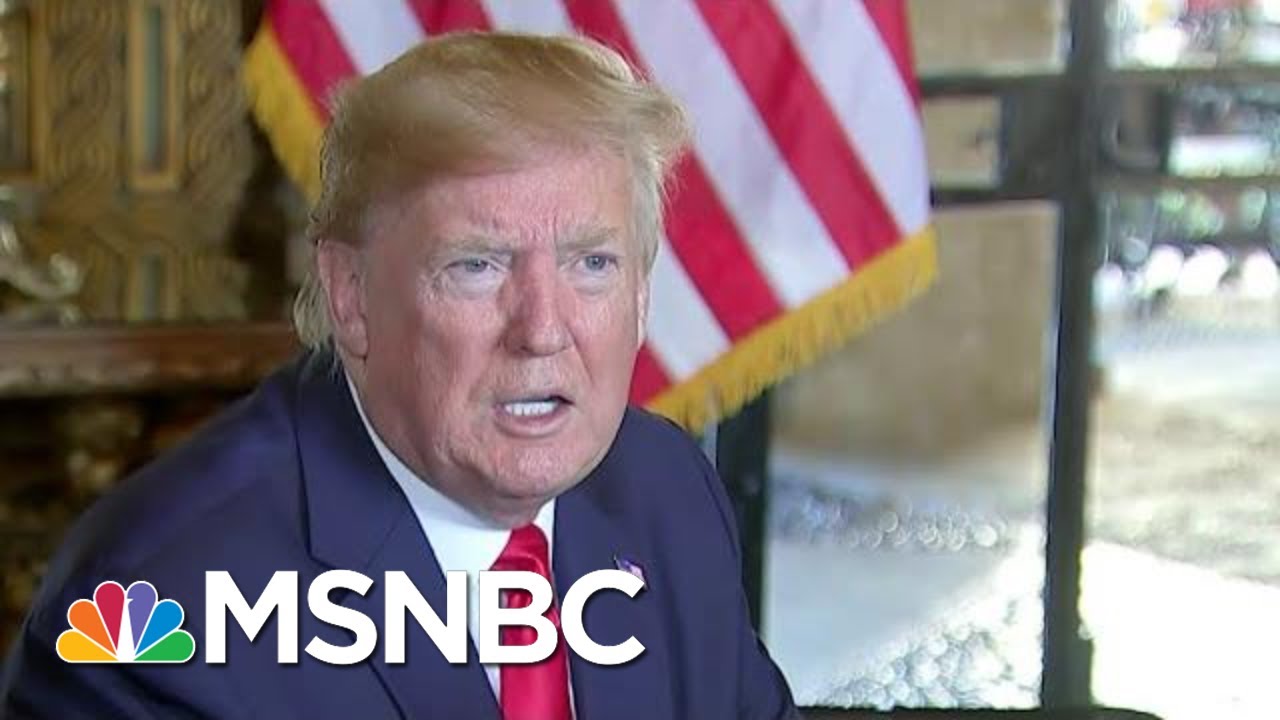 On Tuesday, President Trump said that Democrats treated him "very unfairly" in the House, and questioned Democrats now wanting fair treatment in the Senate….

Who is Billionaire Jared Kushner? 11/14/16: Young Guy Behind Trump

Chuck Rosenberg: ‘There Is A Real Question About Recusal’ In Amy Coney Barrett’s Hearings | MSNBC