Rachel Maddow shares a chart from researchers at the University of Kansas that compares average daily coronavirus cases over time between areas of Kansas with a mask mandate and areas with no mask mandate. Aired on 10/27/2020.
» Subscribe to MSNBC: 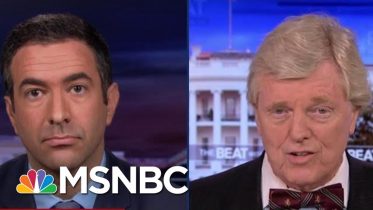 Congressional Democrats are battling the Trump White House over whether witnesses have to legally testify, including regarding potential crimes by Pres. Trump. Former federal…

Kamala Harris on Ukraine: Not much left to the imagination