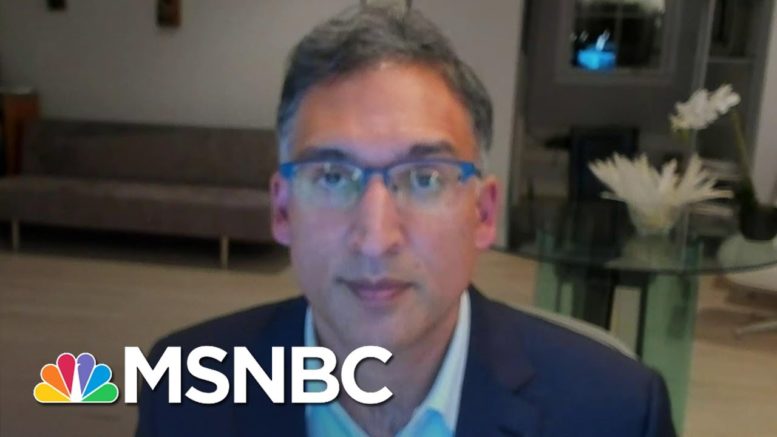 Neal Katyal: ‘Donald Trump's Day Is Coming And The Courts Got His Number’ | The Last Word | MSNBC

Wallace: Without Much To Defend, GOP Is “Spinning To The Point Of Lying” | MSNBC

Olivia Troye: White House ‘Can’t Figure Out What They Are Going To Say The Next Minute’ | MSNBC

102 Comments on "Neal Katyal: ‘Donald Trump’s Day Is Coming And The Courts Got His Number’ | The Last Word | MSNBC"

Tucson Mayor Ahead Of Trump’s Visit: We’re Not Going To Forget He Called Us ‘Rapists’ & ‘Murderers’

Tucson, Arizona mayor Regina Romero says Trump owes the city $80,000 from a previous campaign event and that Latinos in the state haven’t forgiven…

Rep. Hakeem Jeffries: Rudy Giuliani Is ‘On His Way To Becoming A Convicted Felon’ | All In | MSNBC