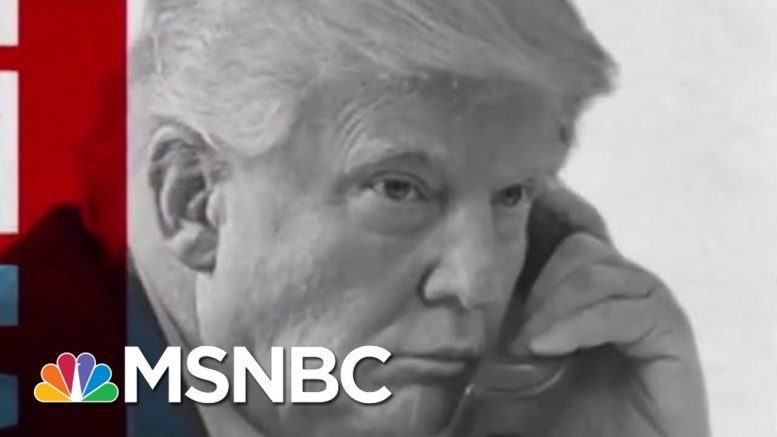 In a special report, “Trump and Ukraine: The Impeachment Crisis,” Ari Melber sifts through the evidence Democrats are examining against Donald Trump and delves into the history of how the House drew up impeachment articles against Richard Nixon, and whether the same precedents of abuse of power apply. Aired on 10/14/19.
» Subscribe to MSNBC: 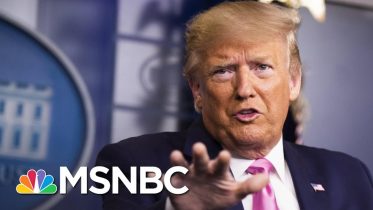 Trump has shown a tendency towards telling his own version of events rather than sticking to the truth. But the reality of a potential…

Will people heed the call to stay home over Easter?

When It Comes To Flying During Coronavirus Crisis, ‘Preparation Matters’ | The Last Word | MSNBC

Alberta and Saskatchewan will take out frustrations on Trudeau warns analyst