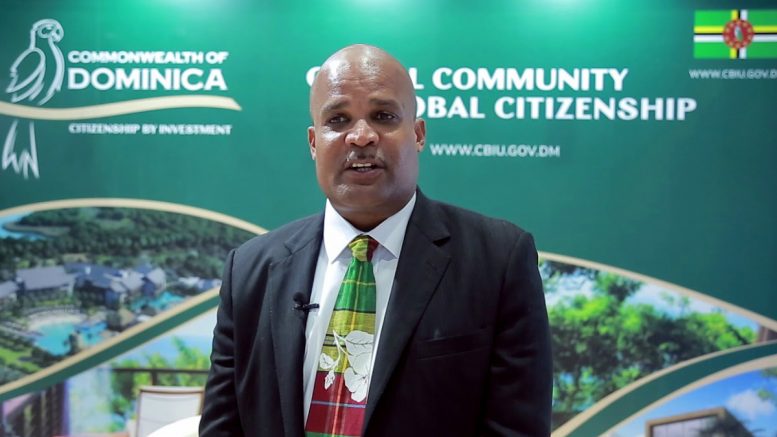 LONDON, Feb. 7, 2020 /PRNewswire/– Citizenship by Investment (CBI) continues to have a significant impact on the economic development of the Commonwealth of Dominica and the quality of life on the island. CBI-approved real estate is registering visible progress, said Ambassador Emmanuel Nanthan, Head of the Citizenship by Investment Unit, this week for the Dominican government information service. He also noticed a positive effect on the number of applications to do more business on the Nature Isle of the Caribbean.

A week earlier, Prime Minister Roosevelt Skerrit visited the site of the upcoming health center in Veille Case, Dominica, whose construction is financed by the CBI Programme. Similar to other CBI-sponsored projects, taking into consideration in the building of the new health facilities is climate resilience. Therefore, this has been an ongoing commitment of the Skerrit administration in light of the island’s adverse encounter with Hurricane Maria in 2017.

On Thursday, the Dominican government announced that it would offer new homes to another 30 families, as part of its CBI-funded Housing Revolution. The apartments are being developed in Grand Bay and will finalize this spring. The program falls under the government’s initiative to provide families across the island with modern, hurricane-proof public housing.

Under the CBI Programme, carefully vetted applicants and their families can obtain Dominica’s valuable citizenship in two ways: a minimum of US$100,000 contribution to the Economic Diversification Fund (EDF) or investing at least US$200,000 in one of the hotels approved for CBI. Investors’ trust in Dominica’s CBI and real estate reflect the growing number of shares sold to CBI applicants, the construction progress on schedule, and the opening of the CBI hotels, which are rooted in sustainability.

“We have seen the benefits, we have seen the hotels,” says Ambassador Nanthan. “By and whole, CBI is continuing to do well for us and Dominica,” he concludes. Dominica is often referred to as the ‘poster child’ for CBI transparency, ecotourism, and climate resilience.

Be the first to comment on "Citizenship by Investment Triggers More New Business, Housing, Hotels and Healthcare Facilities in Dominica" 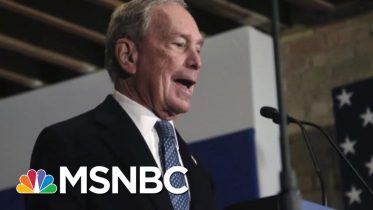 Sen. Warren: ‘Mitch McConnell Should Not Be There To Block Our Democracy’ | The Last Word | MSNBC

Showdown between house cat ‘Pinkerton’ and bobcat in Alberta