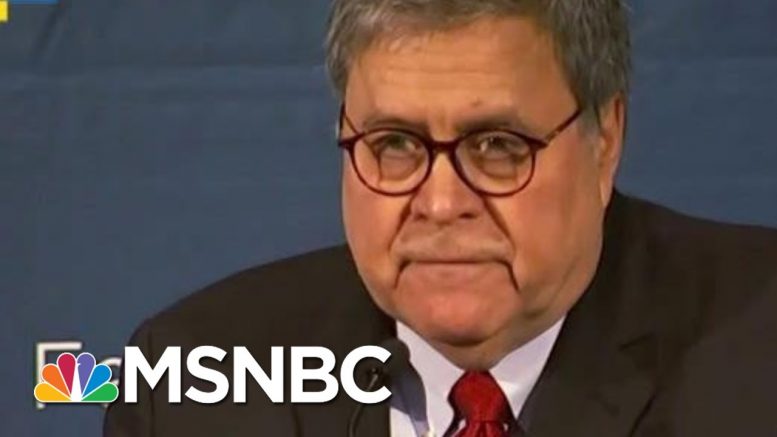 Former Deputy Attorney General Donald Ayer joins MNSBC Chief Legal Correspondent Ari Melber to discuss AG Bill Barr’s intervention in DOJ cases to protect convicted Trump aide Roger Stone. Ayer, who also preceded Barr as deputy attorney general under President George H. Bush, argues Barr’s “pattern of conduct that he’s engaged in since he came in” as Attorney General involves “intervening out of usual course to protect Donald Trump.” Ayer adds Barr is not “fit for the office” as his “campaign” as AG works to “undermine the Department of Justice.” (This interview is from MSNBC’s “The Beat with Ari Melber, a news show covering politics, law and culture airing nightly at 6pm ET on MSNBC. ). Aired on 02/13/20.
» Subscribe to MSNBC:

77 Comments on "‘Not Fit For Office’: Bush Lawyer Slams Barr For Undermining DOJ | The Beat With Ari Melber | MSNBC" 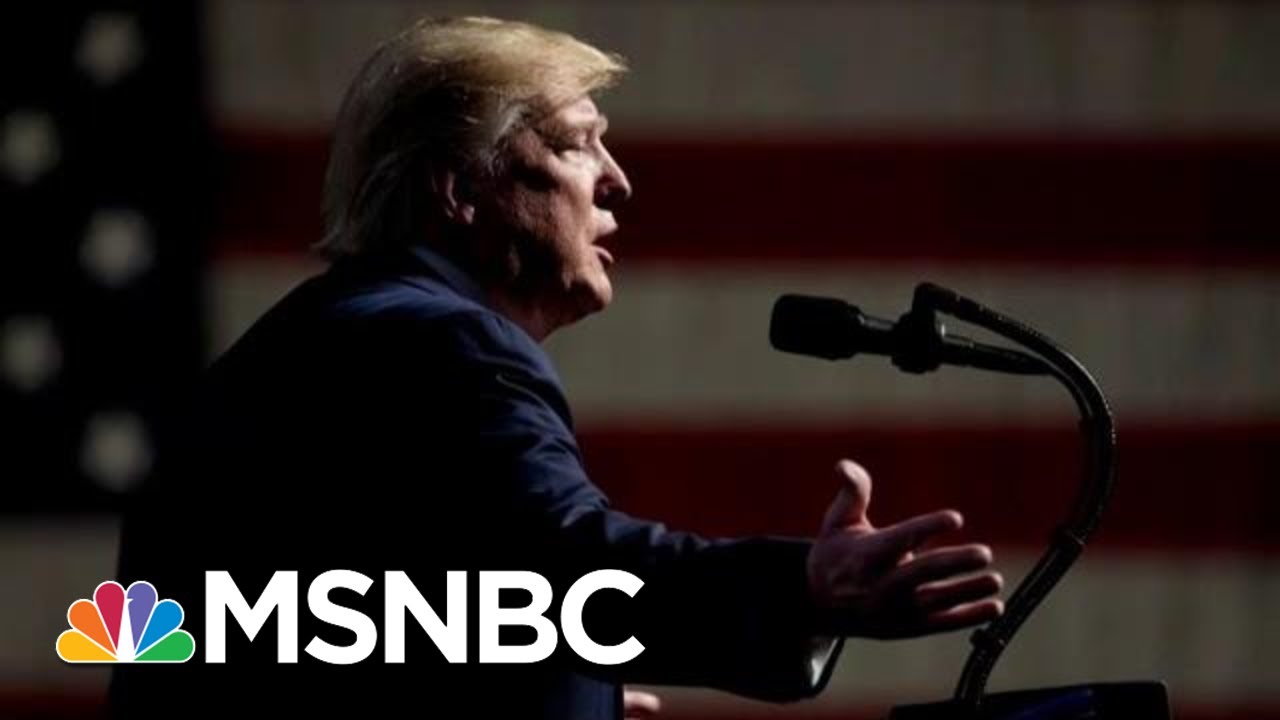 Does Trump Already Have The Senate Votes For Impeachment Acquittal? | The 11th Hour | MSNBC

Is impeachment a forgone conclusion in the Senate? We talk to our panel of reporters and experts to get the latest. Aired on 12/23/19….