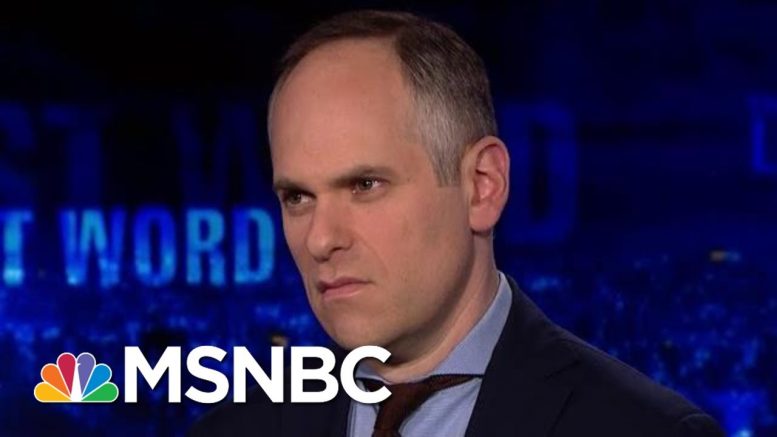 Lawrence O’Donnell talks to NY Times reporter Jesse Drucker about what happened after the 2017 tax cuts were signed into law and the corporate lobbying blitz began. Aired on 12/30/19.
» Subscribe to MSNBC:

Jared Kushner: Palestinians have blown every opportunity so far 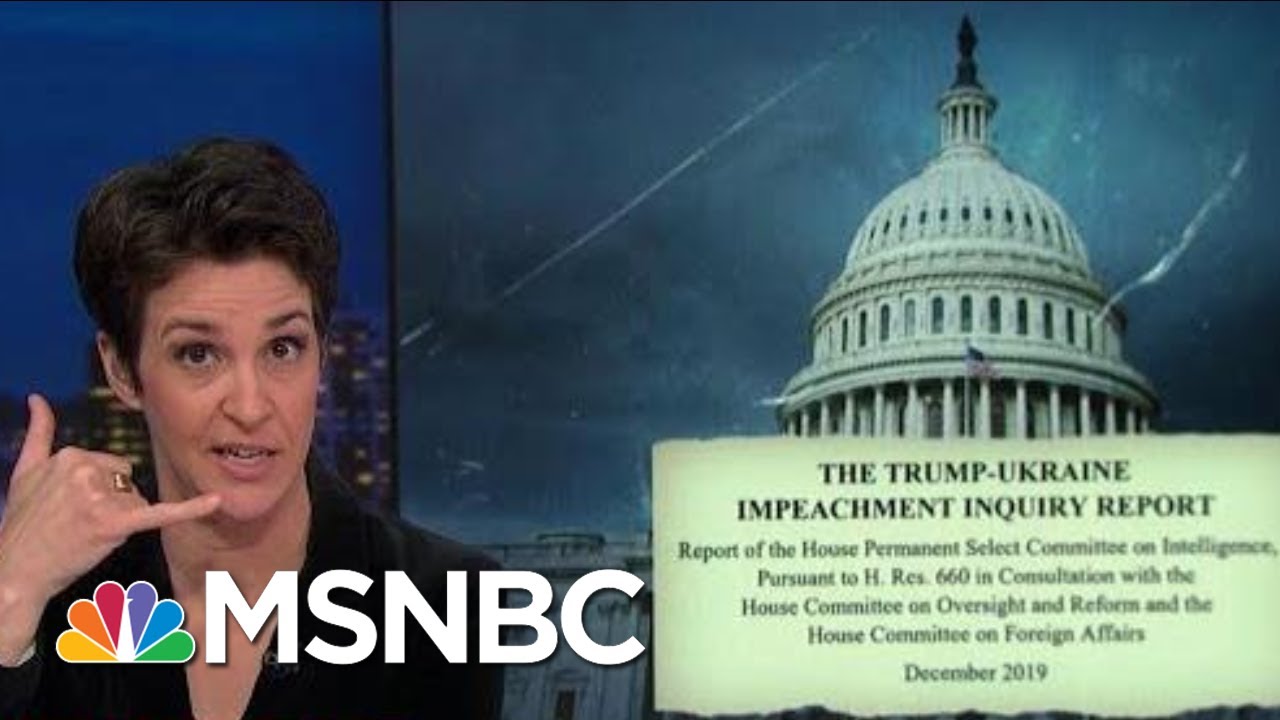 Rachel Maddow describes the chaos Donald Trump's Ukraine scheme had caused within the White House Office of Management and Budget, and reports on the…

TV critic Bill Brioux on what made ‘Judge Judy’ so popular