Former U.S. President Barack Obama praised Canada’s response to COVID-19 on Saturday as he criticized President Donald Trump’s handling of the pandemic, suggesting that the U.S. could’ve saved thousands of lives if it had acted more like its northern neighbours.

Coronavirus explained: Why tracking the deadly disease is a huge challenge | Just The FAQs 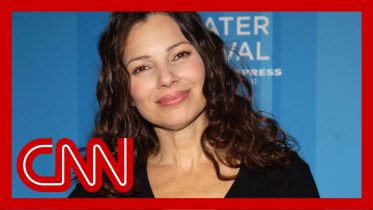 Actress Fran Drescher sits down with CNN's Ana Cabrera to discuss the moment a man, who was out on parole, raped her. Drescher explains…

Steve Schmidt: A Defeated Republican Party Will Be Even Crazier | The 11th Hour | MSNBC