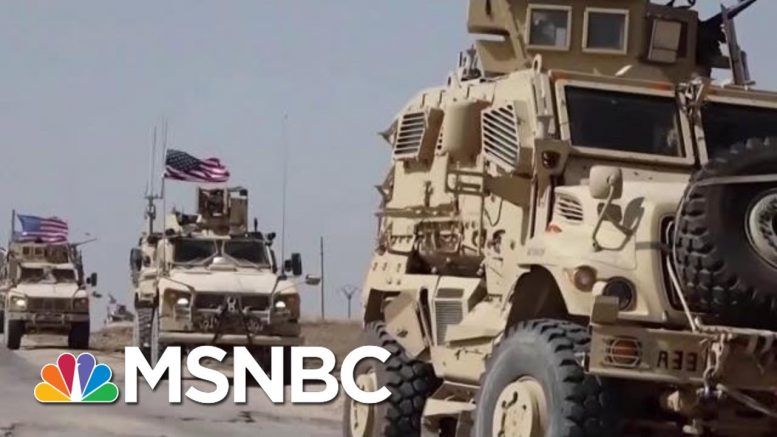 As fallout over the president’s late night decision to pull American troops out of Syria increases, it turns out they are still there – and aren’t leaving. NBC’s Richard Engel joins Stephanie Ruhle with reaction out of Turkey. Weighing in on the troops and Turkey’s president visiting the White House: Defense One Executive Director Kevin Baron and former Obama National Security team member Ned Price. Aired on 10/8/19.
» Subscribe to MSNBC: 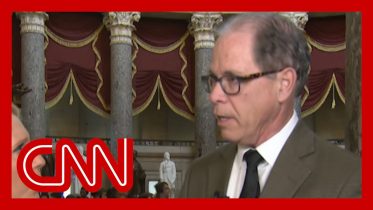 Trump appears to back off tough stance he took on vaping

Elizabeth May: “Government not respecting the rule of law” regarding GasLink pipeline