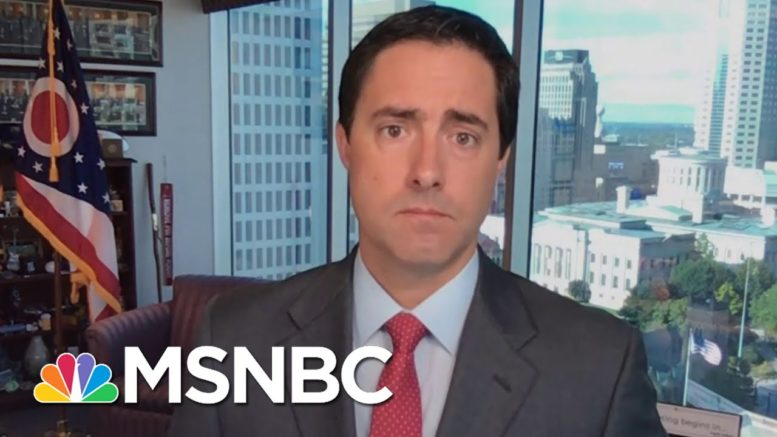 More than 8 million people in Ohio say they plan to cast their votes by mail, but the Secretary of State has said he won’t add drop-off locations – and a voting rights group is suing him for it. Ohio Secretary of State Frank LaRose joins Geoff Bennett to react. Aired on 08/31/2020.
» Subscribe to MSNBC:

Staying safe at the dental office

Joe Biden Needs As Much Of A Head Start As Possible, After A Failed Trump Admin | Deadline | MSNBC

Cooper: Trump’s actions contradict what he says in private about Covid-19