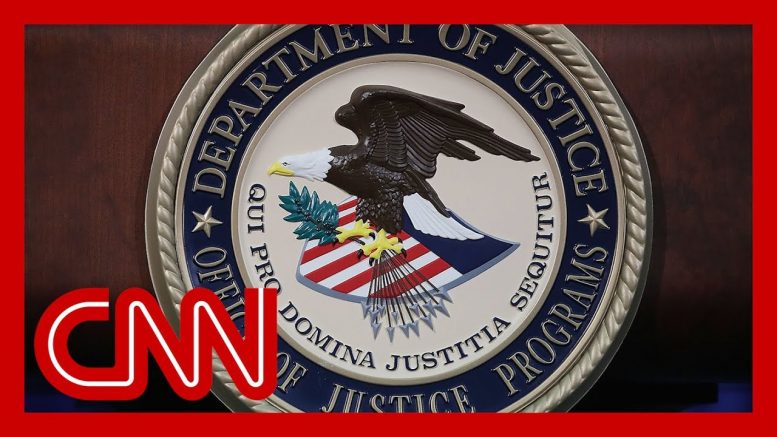 Attorney General William Barr's probe into the intelligence and origins of the 2016 Trump-Russia investigation is now a criminal investigation, according to a person familiar with the matter.
The so-called investigation of the investigators is led by John Durham, a Connecticut-based federal prosecutor, who so far has conducted some interviews but also has run into some obstacles from witnesses who have declined voluntary interviews, CNN reported last week.
The move to make it a criminal inquiry was always anticipated, and it allows Durham to use subpoenas to compel testimony and comes as President Donald Trump faces an onslaught of negative headlines stemming from the House impeachment inquiry into his dealings with Ukraine. It's not clear what, if any, part of the Trump-Russia investigation is a target of Durham's criminal probe.

David Hogg On The Changing Gun Debate | All In | MSNBC 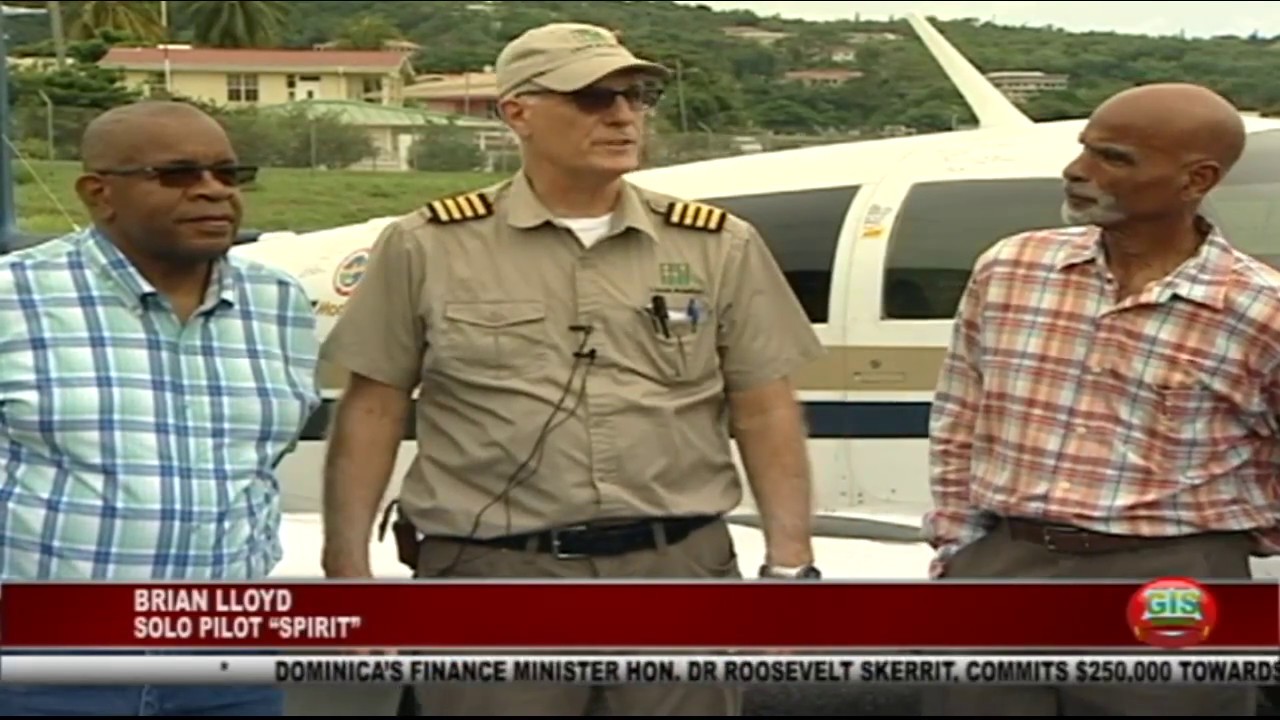 How climate change impacted the world in 2019