Parallels Between '68 And Now, And A Pandemic Within A Pandemic | Morning Joe | MSNBC 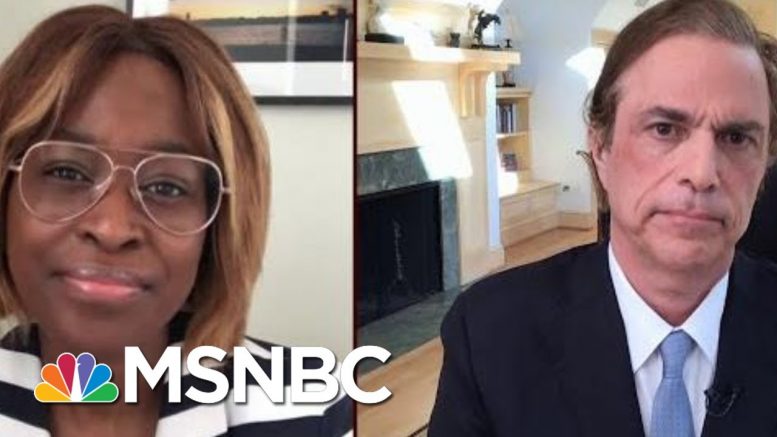 Errin Haines, editor-at-large for The 19th, and historian Michael Beschloss discuss the parallels between the United States in 1968 and now. Haines also discusses her new column on Atlanta's history of success and compromise and the 'pandemic within a pandemic'. Aired on 06/01/2020.
» Subscribe to MSNBC:

Parallels Between '68 And Now, And A Pandemic Within A Pandemic | Morning Joe | MSNBC

Winter: Cohen ‘Essentially Put A Big Target On His Back’ Before Being Remanded | MSNBC

Taylor: He ‘Doesn’t See Courage In The Office Of The V.P.’ To Invoke The 25th Amendment | Deadline

78 Comments on "Parallels Between ’68 And Now, And A Pandemic Within A Pandemic | Morning Joe | MSNBC" 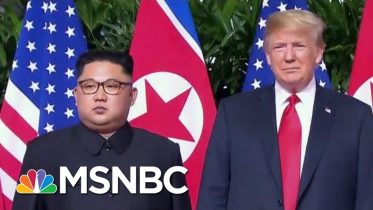 National emergency: Bracing for influx of coronavirus cases in US – Day That Was | MSNBC