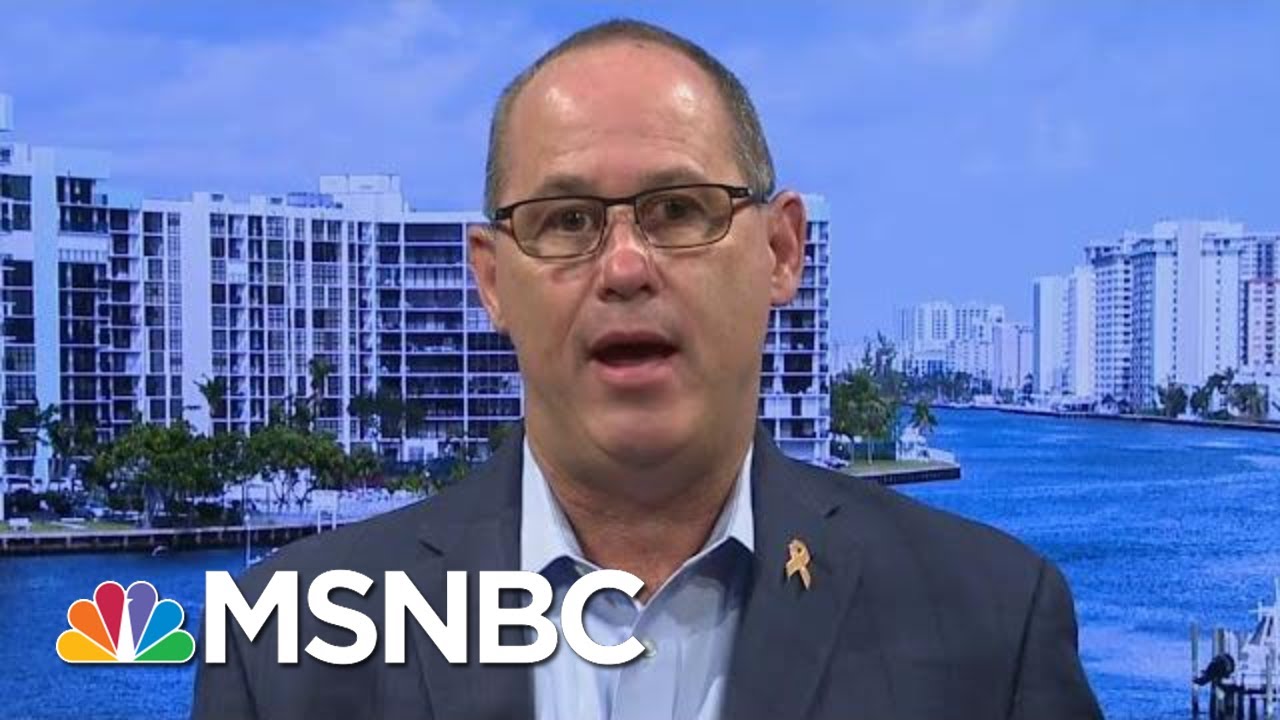 It's been almost two years since the mass school shooting in Parkland left 17 people dead. Now, the father of one of the victims is calling out President Trump and top Republicans – accusing them of doing nothing about it. Stephanie Ruhle speaks with that father, Fred Guttenberg and Johns Hopkins Center for Gun Policy and Research Deputy Director Cassandra Crifasi about why House bills on guns are languishing in the Senate. Aired on 11/26/19.
» Subscribe to MSNBC: 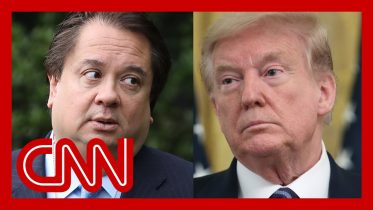 The Lincoln Project, a group created by some prominent "Never Trump" Republicans, including the spouse of a Trump adviser, released an ad that the…

‘We stand together’: Greta Thunberg at climate rally in Edmonton