Veteran Democratic strategist Paul Begala joins to discuss his new book about how he thinks Trump can be defeated in the 2020 election, 'You're Fired.' Aired on 8/4/2020.
» Subscribe to MSNBC:

Paul Begala On Trump: You Can’t Lead A Country You Don’t Love | The 11th Hour | MSNBC

Peter Strzok: I Believe That The President Is Compromised By The Russians | Andrea Mitchell | MSNBC

Reporter to Trump: Why did you lie to the American people? 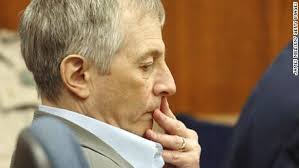 WATCH: Robert Durst Seemingly Confesses to Having ‘Killed Them All’ in HBO’s The Jinx Finale