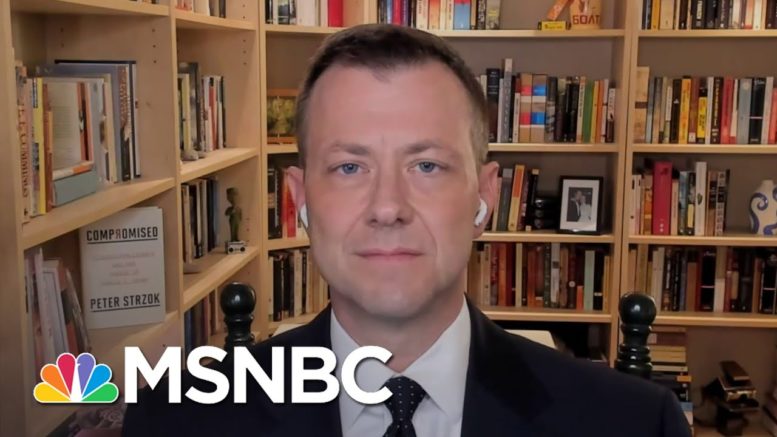 In a new Bob Woodward tape, Trump says that he prefers strongmen to democratic leaders. Peter Strzok condemns that, telling Lawrence O’Donnell, “we shouldn’t have a president who is cozying up to dictators.” Aired on 09/14/2020.
» Subscribe to MSNBC: 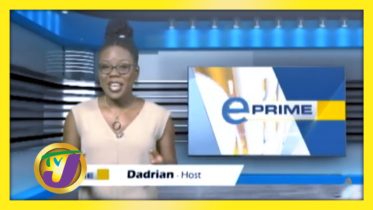