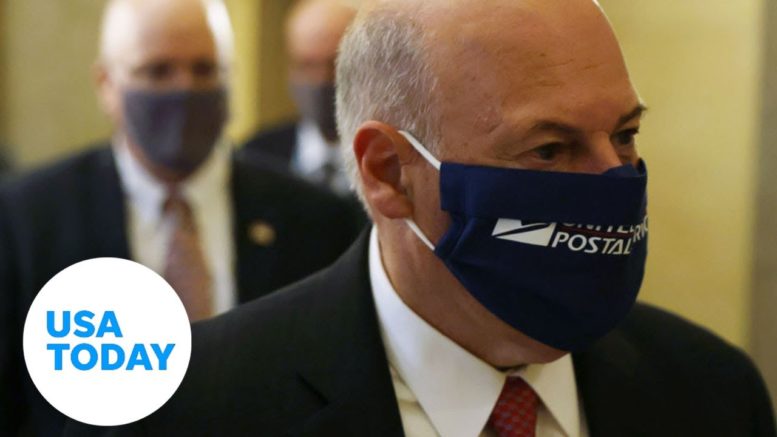 Postmaster General Louis DeJoy testifies before the Senate Homeland Security and Governmental Affairs Committee, amid increasing scrutiny of changes at the agency that Democrats worry may hinder the elections in November.
RELATED:

The USPS has been criticized recently for operational changes and cuts to service that lawmakers say cast doubt on its ability to handle a surge of mail-in ballots. At Friday's hearing, committee members say they plan to press for answers to address concerns about those service delays. On Monday, DeJoy and Chairman of the Postal Board of Governors Robert Duncan are scheduled to testify before the House Oversight Committee, where they're likely to face pointed questions about cuts and service changes at the agency.

Melania at RNC: ‘We need to cherish one another’ | USA TODAY 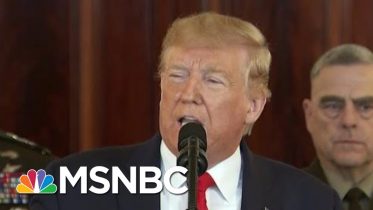 During his Wednesday announcement about the situation with Iran, President Trump criticized the Obama administration over the 2015 Iran deal, saying Iran got '$150…

When Would The Senate Impeachment Trial Begin? | MTP Daily | MSNBC