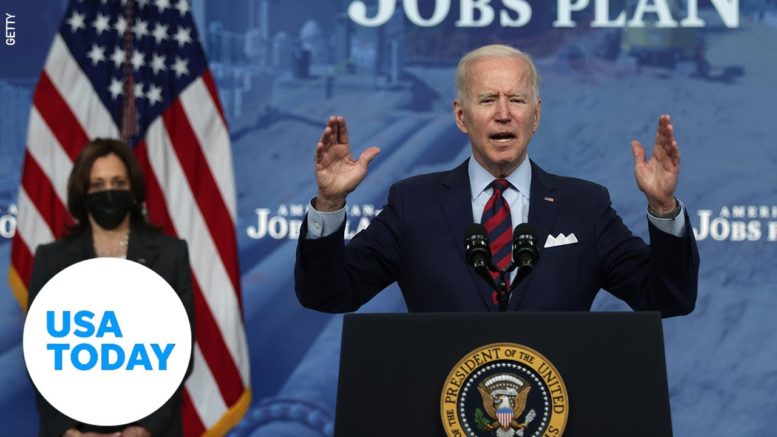 US President Joe Biden, the Vice President, and the First Lady Jill Biden speak with Philonous Floyd from the Oval Office. This comes after former Minneapolis Officer Derek Chauvin was convicted Tuesday of murder and manslaughter for pinning George Floyd to the pavement with his knee on the Black man’s neck in a case that touched off worldwide protests, violence and a furious reexamination of racism and policing in the U.S.

The jury has found former police officer Derek Chauvin guilty on all counts in the murder of George Floyd last May.

Chauvin, 45, was found guilty of second- and third-degree murder and second-degree manslaughter.

The judge asked each juror if the verdict was correct, thanked them for "heavy duty jury service," and dismissed them. He revoked bail and told Chauvin to report back in eight weeks for sentencing. Chauvin was handcuffed and taken into custody.

The former officer, who is white, was seen on video pinning George Floyd, a 46-year-old Black man, to the ground with his knee last Memorial Day for over nine minutes after police responded to a report that Floyd used a counterfeit $20 bill.

Cell phone video of the incident went viral and touched off months of protests in the U.S. and abroad condemning police brutality and calling for racial justice. The widely watched trial, which began in March with jury selection, was livestreamed – Minnesota's first criminal case to be televised.

Women of the Century: Recognizing the accomplishments of women from the last 100 years | USA TODAY 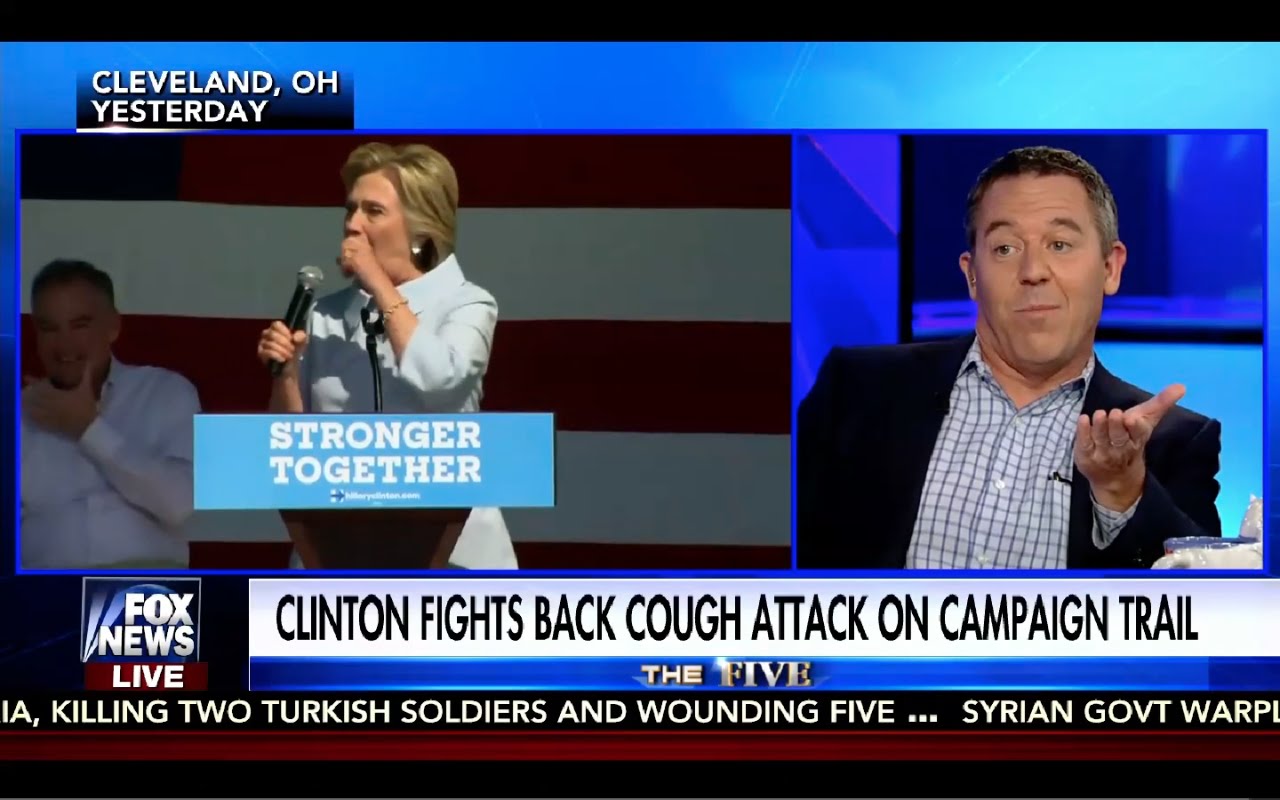 ‘I Respect The Fact That He Wants To Do It, But Level With The Americans’ | The Last Word | MSNBC