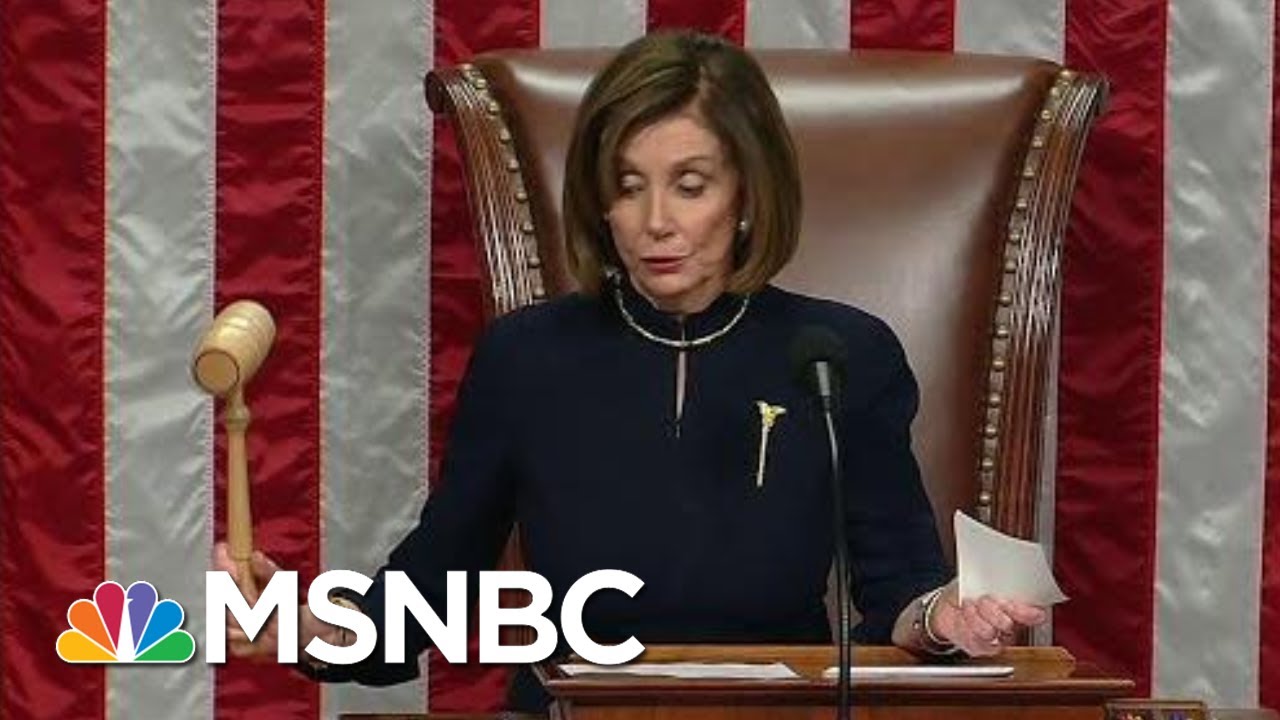 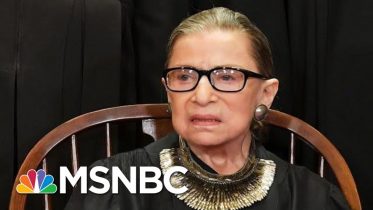 Justice Ruth Bader Ginsburg recently underwent a fresh round of treatment for a cancerous tumor on her pancreas, the Supreme Court revealed. Josh Gerstein…

Chris Cuomo on border bill: It didn’t have to take this long