President of the National Action Network Reverend Al Sharpton and former aide in the George W. Bush White House Elise Jordan reflect on Joe Biden’s approach to dealing with the opposition party and whether the post-Trump environment will be unlike anything he’s ever dealt with in government before. Aired on 12/28/2020.
» Subscribe to MSNBC:

Here’s how novel coronavirus spreads, according to the WHO

Eddie Glaude: It’s Easy To Place It All On Donald Trump’s Shoulders. This Is Us. | Deadline | MSNBC

58 Comments on "President-Elect Biden: He’s Ready For The Punches Republicans Will Throw His Way | Deadline | MSNBC" 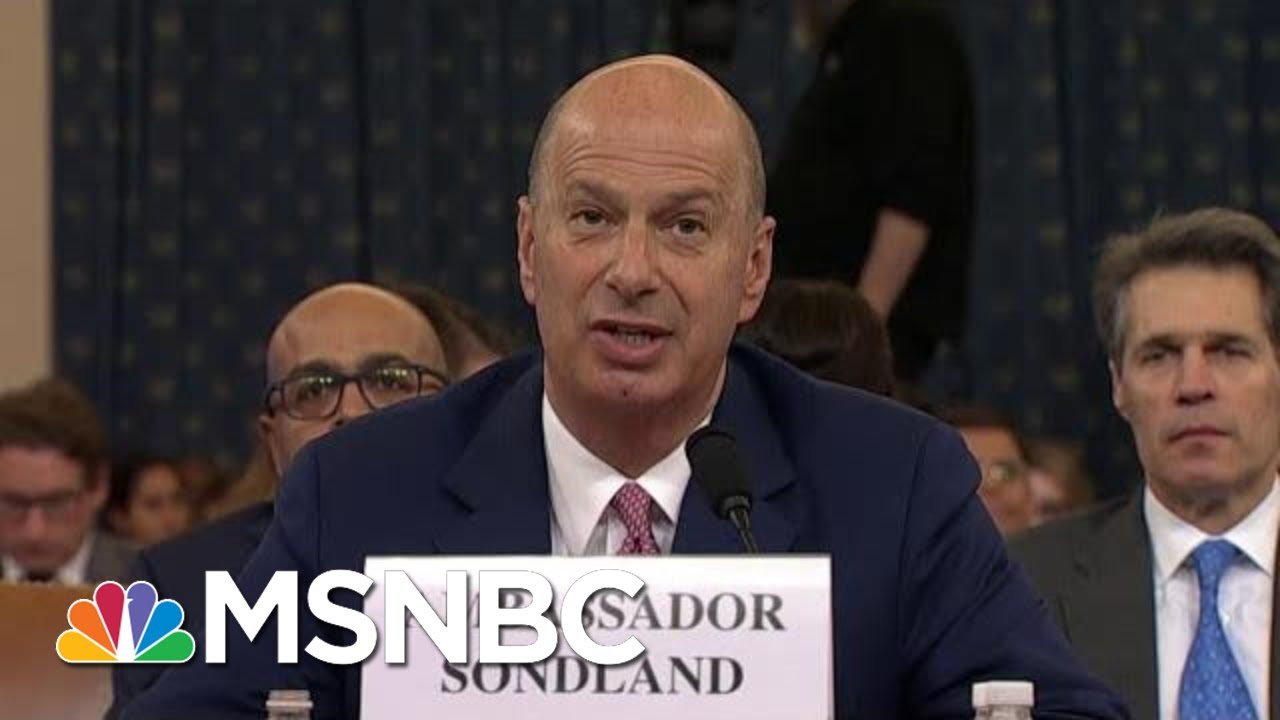 Ben Rhodes, former deputy national security adviser, talks about the sheer volume of evidence gathered by the Trump impeachment inquiry and how it's making…

Will the NDP support the throne speech? And why Conservatives won’t