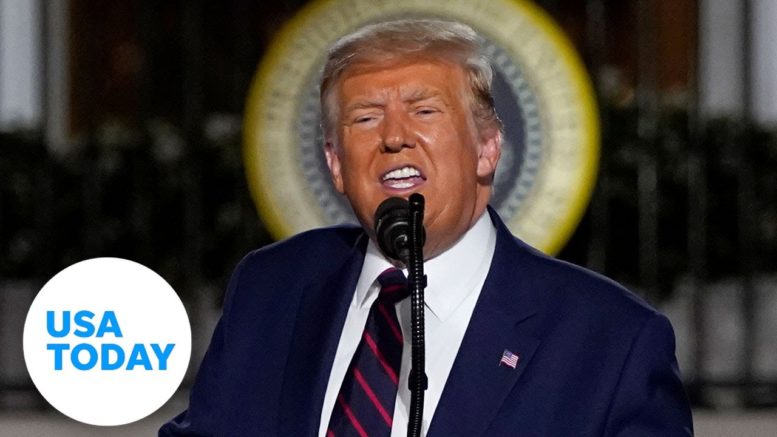 Using the setting of the White House as part of the party convention, including using White House staff to make the festivities go off without a hitch, would likely constitute a violation of the Hatch Act, as many critics of Trump have pointed out. But the evening commenced anyway and finished with a large fireworks display on the National Mall in Washington, D.C. just south of the White House South Lawn. Protesters gathered during the speech near Lafayette Park and Black Lives Matter Plaza on the North side of the White House grounds. 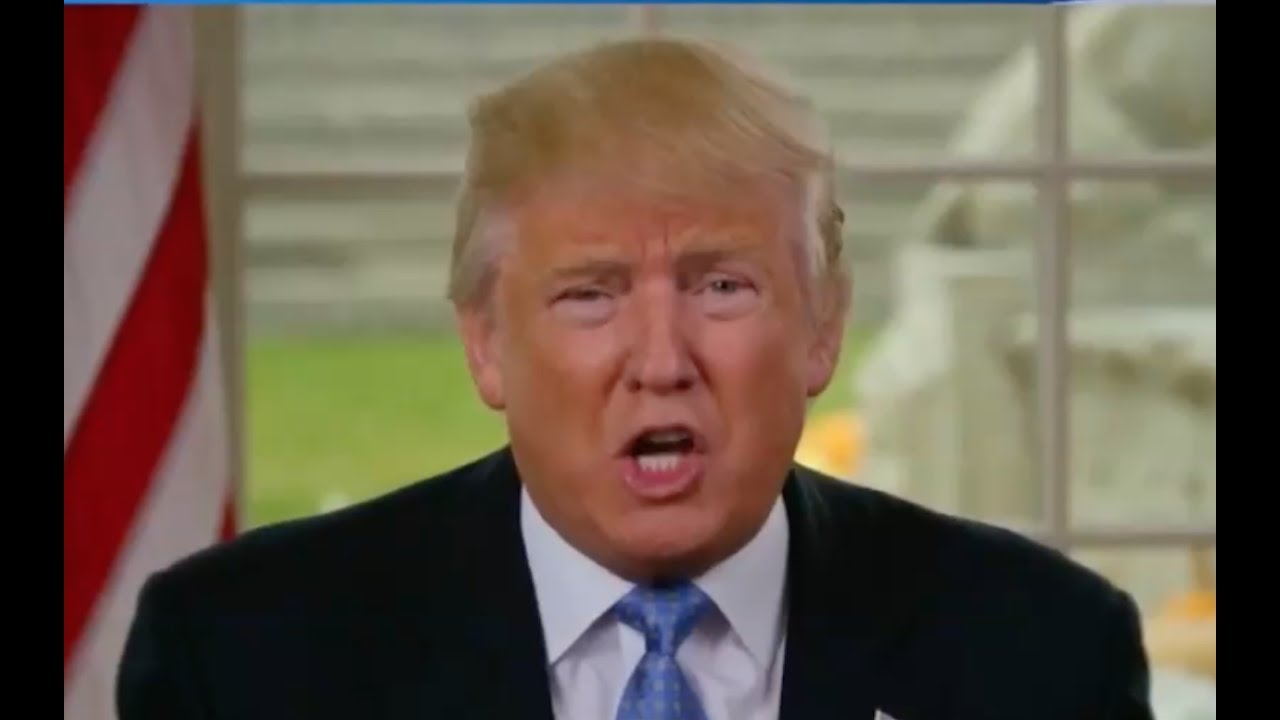