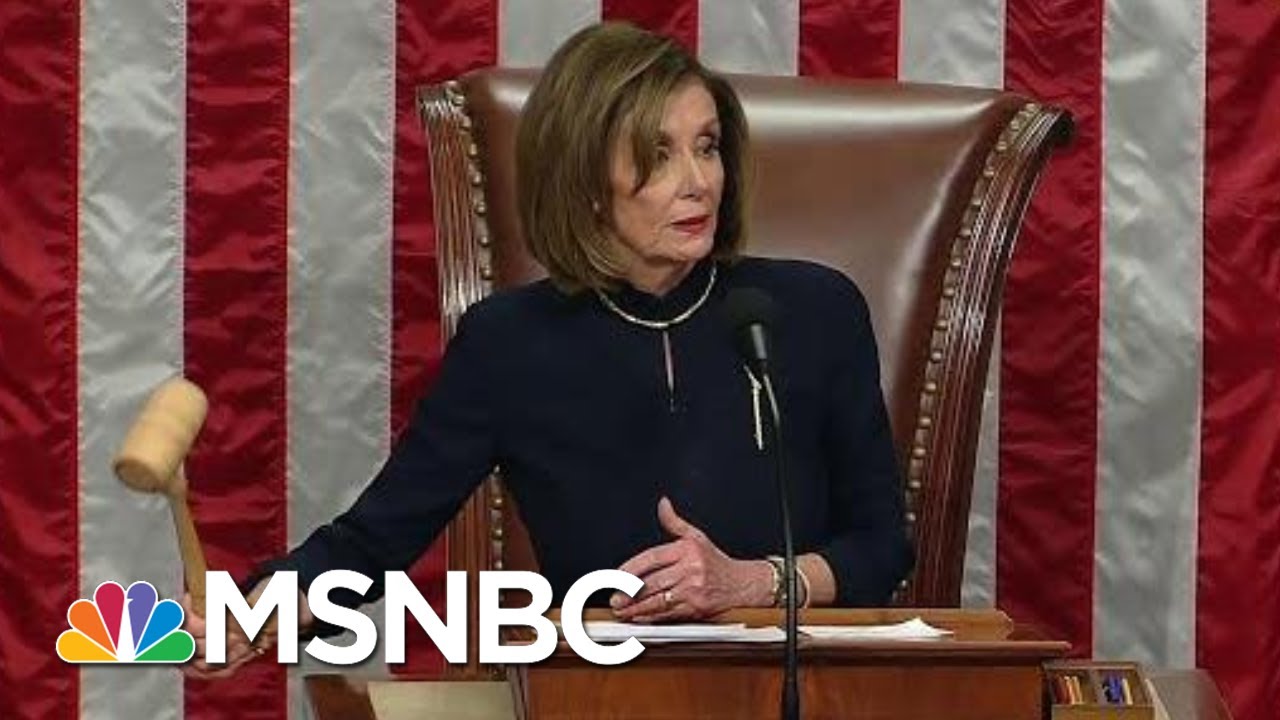 For the third time in the nation’s history, the House of Representatives voted to impeach a sitting president, following a day-long debate on whether Trump violated his oath in pressuring Ukraine to damage a political opponent. The 230-197 vote to impeach President Donald Trump for abuse of power was almost entirely on party lines and was to be followed quickly by a second vote on whether Trump obstructed Congress. Aired on 12/18/19.
» Subscribe to MSNBC:

New Case Against Jeffrey Epstein | All In | MSNBC

69 Comments on "President Trump Impeached For Abuse Of Power | MSNBC" 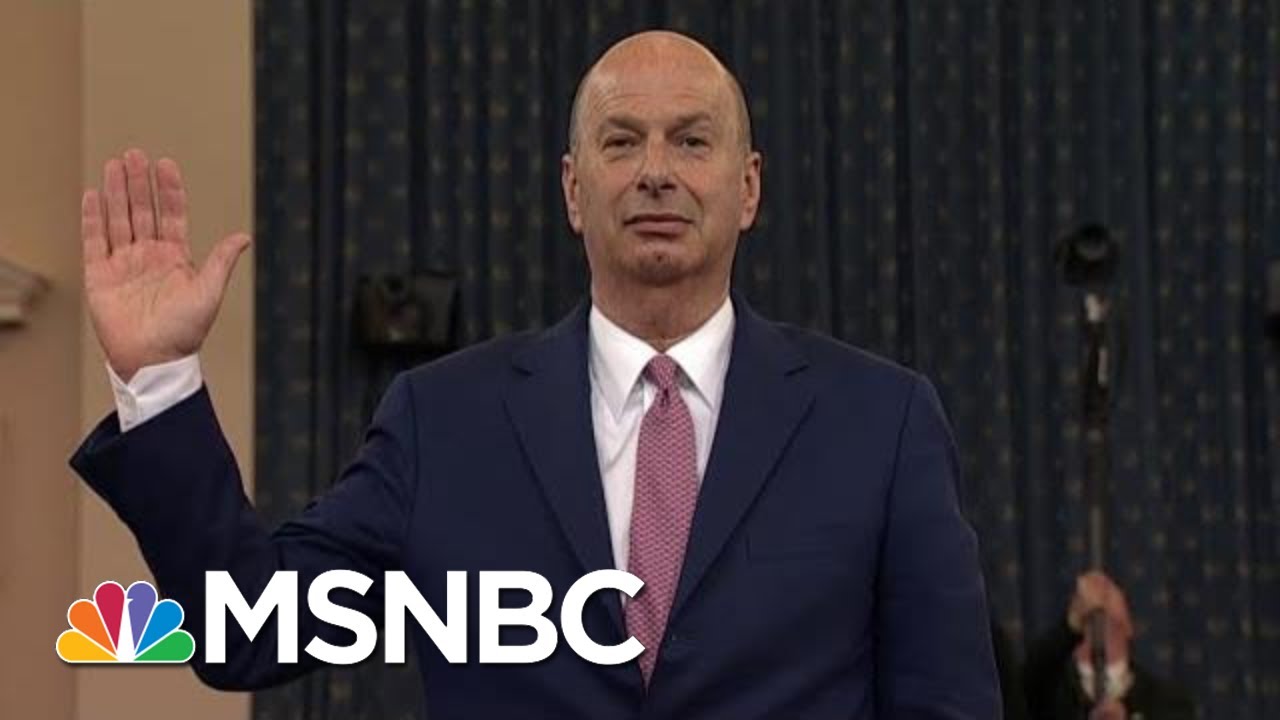 ‘Trump’s Own Guy, Put Knife In His Back’: Historic Impeachment Testimony Ties Trump To Bribery Plot

The Beat breaks down a week unlike any other in the Trump era, with impeachment hearings revealing bribery evidence against President Trump. Neal Katyal,…

Van Jones to Andrew Yang: You’re a businessman like Trump. How are you different?