President Donald Trump has been laying low since last week, but is expected to visit Arlington National Cemetery to mark Veterans Day on Wednesday. According to The Wall Street Journal, Trump and first lady Melania Trump will attend a ceremony during which the president will lay a wreath at the Tomb of the Unknown Soldier. The visit comes after Trump faced explosive allegations he repeatedly disparaged members of the military and described America's war dead as "losers" and "suckers" – accusations he has angrily denied. The scheduled visit would be the first public appearance Trump has made since the election was called for Democratic opponent Joe Biden over the weekend. 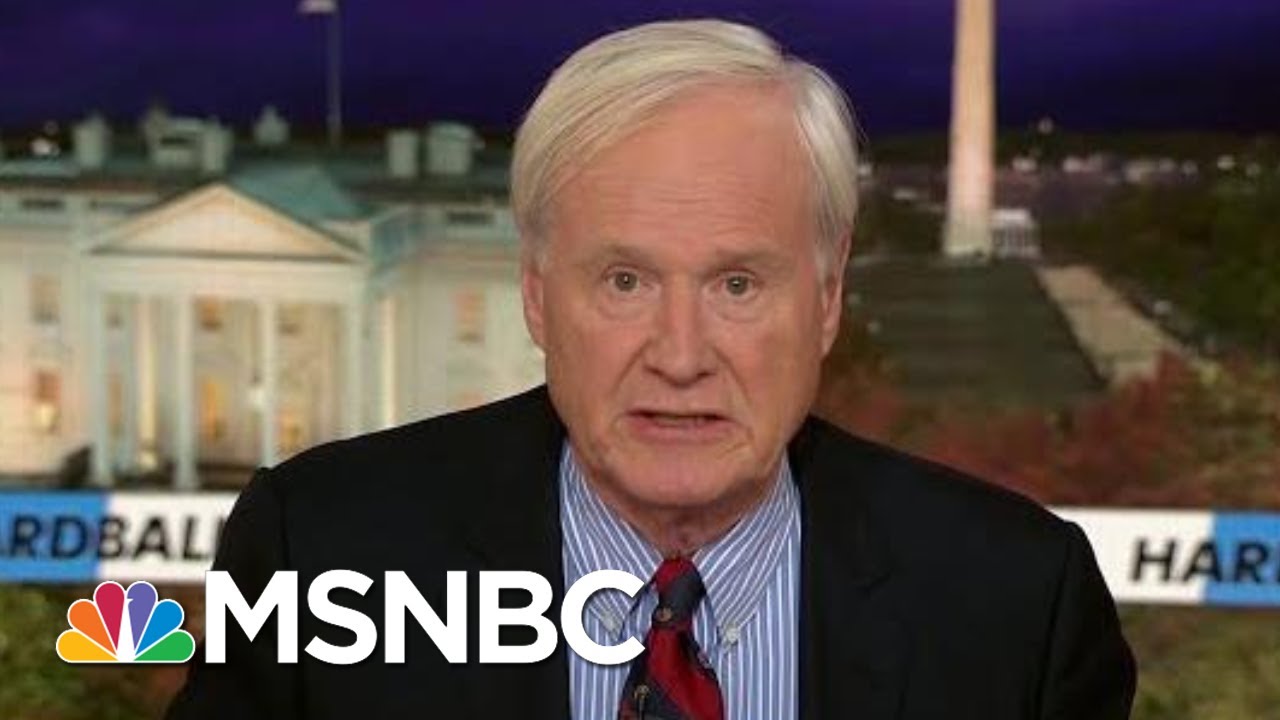 Chris Matthews: Americans Should Be Allowed To Vote — It’s That Simple | Hardball | MSNBC

Dominica receives over $100,000 in agricultural aid from FAO