Presidential historian Michael Beschloss joins Andrea Mitchell to discuss the nature of President Trump's final days as he prepares to leave office. He compares the President's unwillingness to concede the 2020 election to Al Gore's concession in 2000 after the Supreme Court ruling, adding, 'That's what most patriots do.' Aired on 12/28/2020.
» Subscribe to MSNBC:

Gergen: If someone targets whistleblower, it’s on Trump 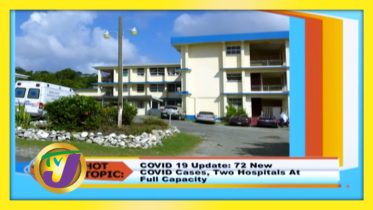 The link between the spread of COVID-19 and increased gun sales.

“Voted against an election”: Jagmeet Singh on backing Liberals in confidence motion